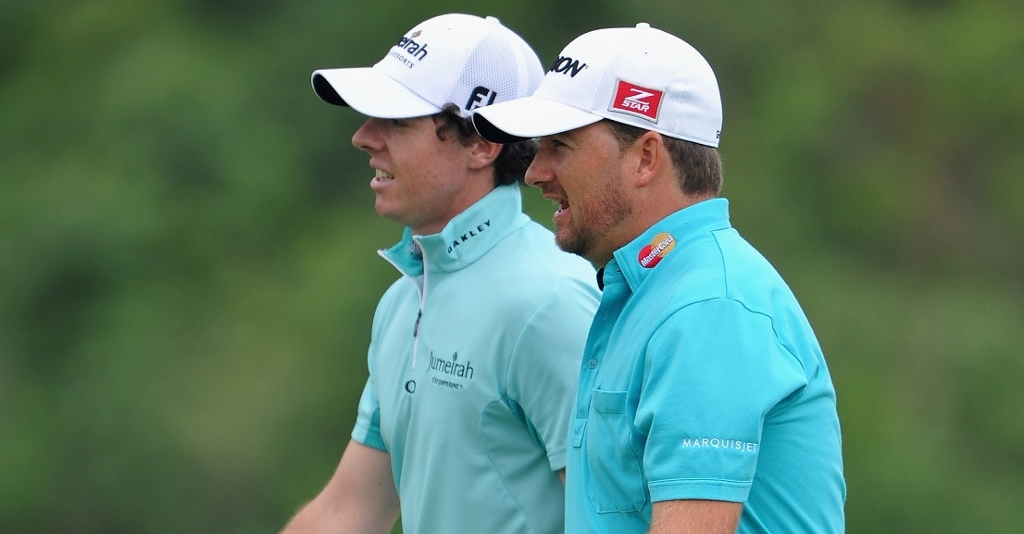 Organisers have confirmed that the World Cup of Golf is set to revert back to its old format.

The event will once again feature a two-man team-play format, with the changes set to be implemented in time for this year's tournament.

Teams from 28 different countries will battle it out in the tried and tested format when the event is held at Kingston Heath Golf Club in Melbourne from November 21-27.

"The World Cup of Golf has a long and storied history as one of the true international events in our sport," PGA TOUR Commissioner Tim Finchem said in a statement.

"On behalf of the International Federation of PGA Tours, we are thrilled that a course with the reputation and standing such as Kingston Heath will serve as the tournament’s host venue in 2016."

The World Cup of Gold briefly changed to an individual tournament, with a 60-player field featuring two players from each country participating in 72 holes of stroke play.