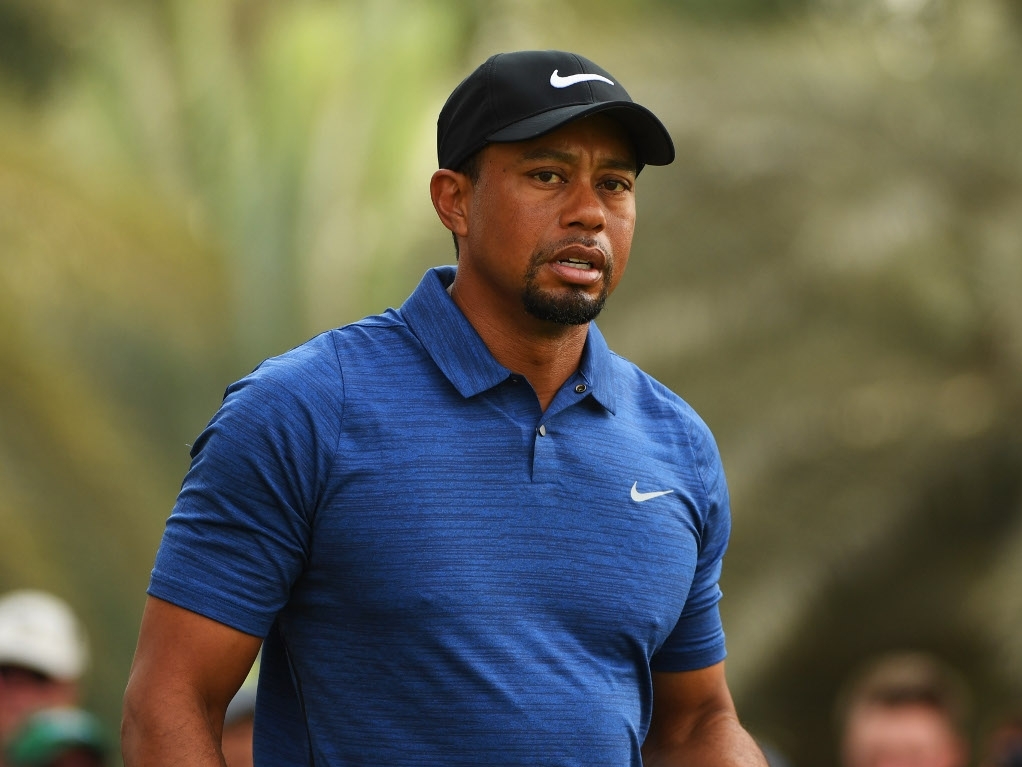 Tiger Woods is set for at least another six months out after undergoing his fourth surgery on his troubled back.

Woods announced on his website Thursday that he had no choice but to go back under the knife to “alleviate ongoing pain in his back and leg.”

“The surgery went well, and I’m optimistic this will relieve my back spasms and pain,” Woods said.

“When healed, I look forward to getting back to a normal life, playing with my kids, competing in professional golf and living without the pain I have been battling so long.”

The procedure Tiger underwent was performed by Dr Richard Guyer of the Center for Disc Replacement in Texas.

The post on Woods’ website explained that due to previous herniations and three surgeries, his bottom lower-back disc severely narrowed, causing sciatica and severe back and leg pain.

Conservative therapy, which included rehabilitation, medications, limiting activities and injections, failed to solve the problem, and Woods opted to have more surgery.

The procedure involved removing the damaged disc and re-elevating the collapsed disc space to normal levels, which allows one vertebrae to heal to the other.

Ultimately, the goal is to relieve the pressure on the nerve and to give the nerve the best chance of healing.

“Once that’s accomplished, his workouts will be geared to allowing him to return to competitive golf,” Dr. Guyer said. “If you are going to have single-level fusion, the bottom level is the best place for it to occur. Some individuals are born with one less vertebrae, which would be similar to someone who had a single-level fusion.”

Woods, 41, hasn’t played since pulling out of the Dubai Desert Classic in February. Prior to that he showed encouraging signs after tying for 15th at the Hero World Challenge in December.