Woods: Today was a hard fight 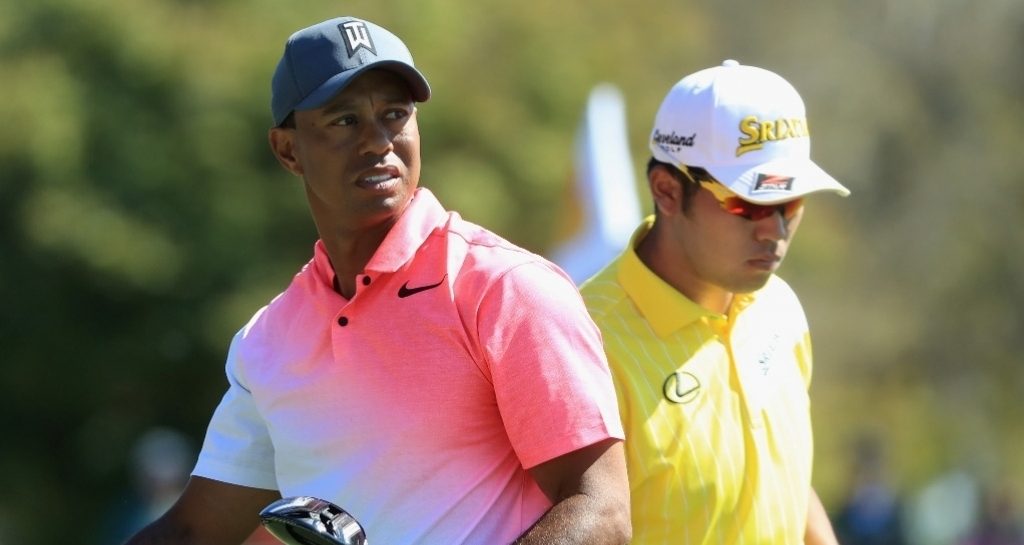 Tiger Woods admitted his level-par 72 at the Arnold Palmer Invitational on Friday did not come easy.

Woods admitted he had to dig deep to "grind out a score" and keep himself in with a chance of a ninth title at Bay Hill.

The 14-time major champ already finds himself seven strokes behind, but only 11 players are better off than him in the field.

Woods' round was certainly a mixed bag, with two bogeys on the front nine setting him back before two birdies on the back salvaged a respectable scoreline.

A wayward tee shot on the very first hole led to his first dropped shot, before a three-putt on the ninth green handed him his second.

His first birdie of the day came courtesy of a superb up and down at the 12th, however, and he followed that up with a brilliant par-save from the bunker on 15 before he narrowly missed out on an eagle at the par-5 16th, tapping in for birdie instead.

It was a grind in Round 2 for @TigerWoods to finish at even-par 72. Will he make a move up the leaderboard on Saturday? pic.twitter.com/T79kgBRzq3

"I just tried to not shoot myself out of the tournament, just keep myself in the tournament. I thought something in the red would be great and I just wasn't quite able to do it, but I came close.

"I was fighting but I didn't hit anything close. I had a couple of wedges in my hand and didn't hit them within 20 feet, so it was a little off today and the only thing that I felt really good with was my putter.

"Even though I blew it off the green on nine, I hit a beautiful second putt and the putter was releasing and flowing, it really felt good. But I just couldn't get to the green fast enough!

"It was just a bad day. I didn't really feel all that comfortable with a lot of my motion today. It wasn't sharp, it wasn't crisp, and I think it was contagious in the whole group. We all mis-hit a lot of golf shots today in our group. But we all hung around and we grinded out a score."

It's a testament to Woods' superb recent form, however, that he still feels he is in with a shout over the weekend.

"I'm quite a few back and there's a lot of guys between myself and the lead, and if it gets warm like it's supposed to get on the weekend then we're going to make some birdies, the golf course is going to be very short," he added.

"The only thing that's going to maybe be a deterrent is I don't think they're going to put any water on these things. They're starting to get a little burned out. The fairway on 15 was really quick, Jason (Day) hit a two-iron that went about 325 yards.

"As long as I can just keep chipping away at it, I can keep working my way up the board. Last week I didn't really know the golf course as well as I would like and so I was a little bit on the more conservative side. This one I know, but I wasn't sharp.