Woods to warm up for Masters in Florida 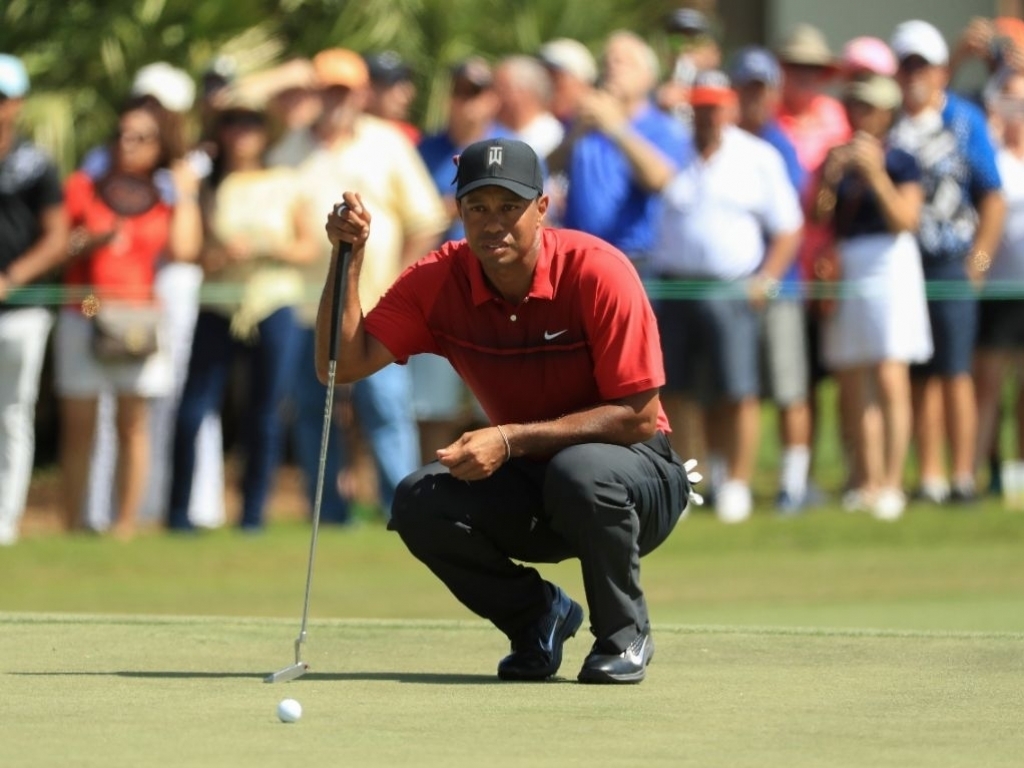 Tiger Woods will warm up for next month’s Masters by continuing his comeback at two PGA Tour events, in Florida.

After missing the last two Masters events through injury, Woods is expected to compete at Augusta from April 5.

The 42-year-old enjoyed a 12th place finish at the Honda Classic last week, in his third tournament since another operation on his troublesome back problem.

After a good recovery week I’m committing to play in the @ValsparChamp and @APinv next two weeks.

After showing some encouraging form at the Honda Classic, Woods will now feature at next week’s Valspar Championship, near Tampa, followed by the Arnold Palmer Invitational, in Orlando.

It will be the first time that Woods has competed at the Valspar Championship, but he boasts a successful record at the Arnold Palmer after winning it on eight occasions.

If Woods is able to complete both tournaments, then he will head into the Masters with five 2018 events under his belt – generally the amount of preparation he enjoyed for the majors during his prime. 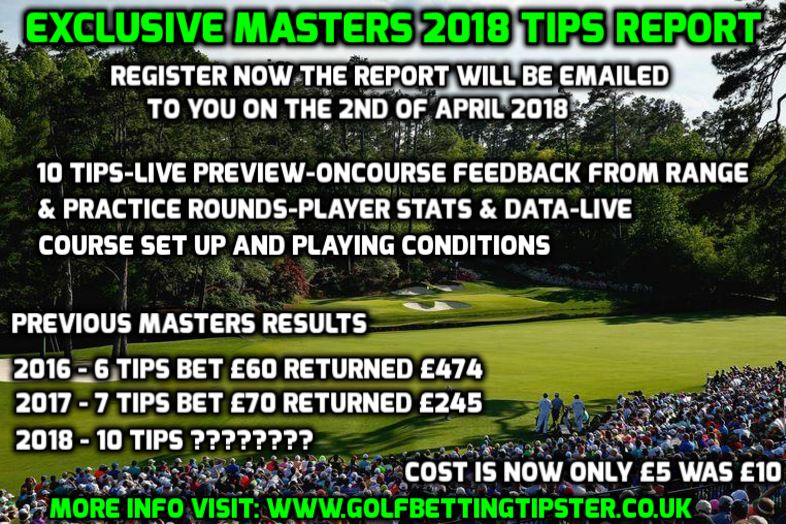