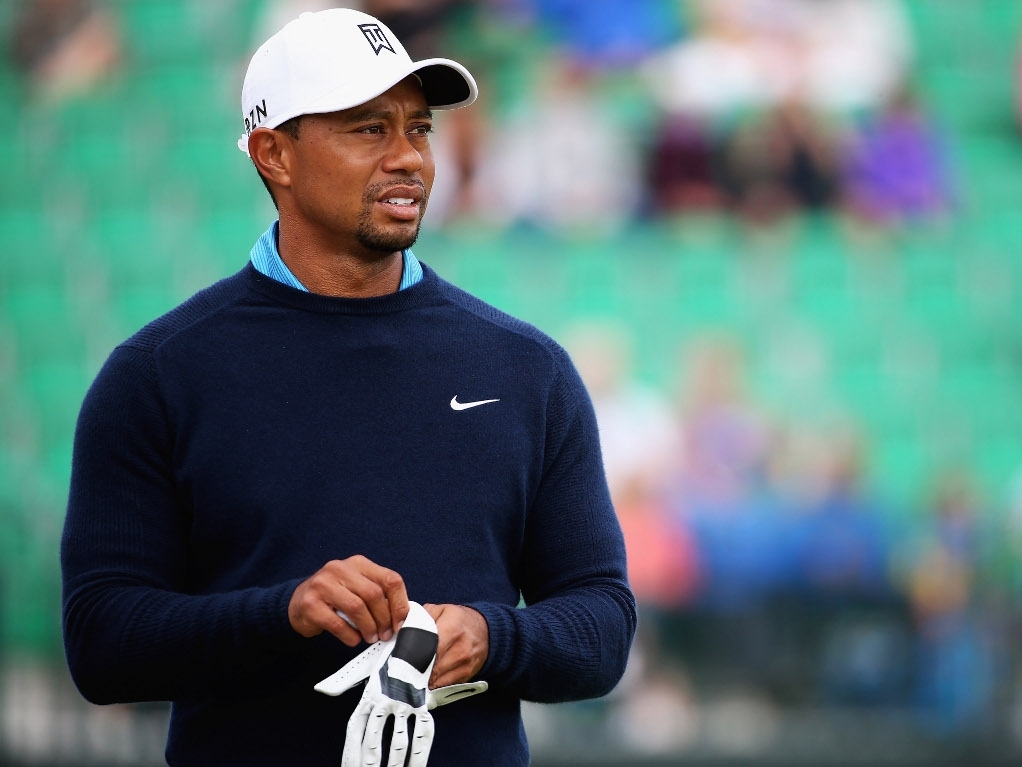 Tiger Woods will not be attending the Scottish Open ahead of The Open Championship, according to the tournament director.

The Scottish Open, hosted at Gullane Golf Club, is seen as a warm up for this year's Open Championship at St Andrews.

Peter Adams, the tournament director of the Gullane event, revealed that a number of 2014's Ryder Cup stars had confirmed their appearance, but Woods was not among them. Nevertheless, Adams remains keen to get the former world number one at the event soon.

"We have had discussions," revealed Adams on ESPN.

"In fact, I was sitting next to Mark Steinberg [Tiger's agent] at the European Tour dinner and we spoke about it.

"He did tell me that Tiger was planning to play much more golf over the summer but that, unfortunately, the Scottish Open is not in his plans. But we are talking to them all the time and maybe, in one year, that will change.

"Of all the great fields we've had for the Scottish Open, the 2015 must be one of the best – if not the best – we've ever had, in terms of great quality golfers playing in this tournament."