Woods to miss remainder of season 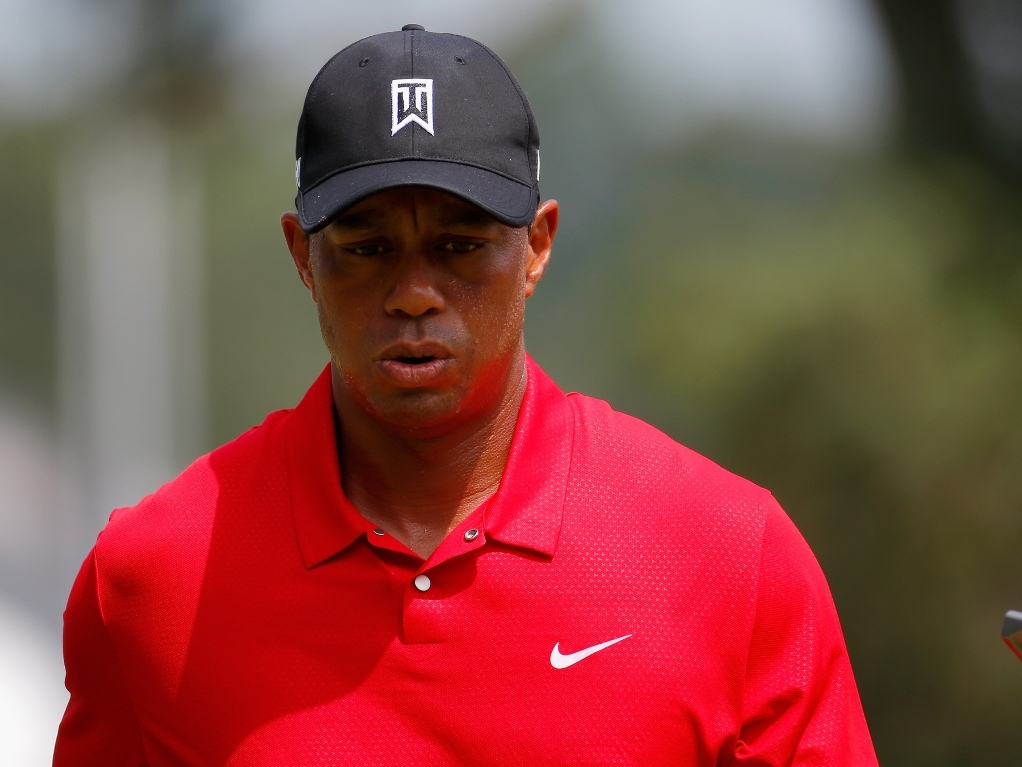 Tiger Woods will miss the remainder of the season as the former world number one continues his recovery after undergoing two back surgeries in the last 11 months.

Many had been hoping that Woods would make his comeback at the PGA Championship next week, but his agent Mark Steinberg said that the 40-year-old is “simply not ready” to make his long-awaited return.

With Woods ruled out of the final major of the year, it marks the first time in his storied career that he has missed all four majors in one year, as he exits the latest golf odds.

"Continuing to make progress, but simply not ready for PGA," Steinberg wrote in an email to The Golf Channel. "Will not play in the 15/16 season and will continue to rehab and work hard to then assess when he starts play for the 16/17 season."

It has been confirmed that Harold Varner III will take Woods’ spot at the PGA Championship, which will be held at Baltusrol in New Jersey.

The 14-time major winner, he has not played competitive golf since featuring at the Wyndham Championship in August 2015, where he finished in a tie for 10th. As a result, he has dropped to 628 on the world rankings.