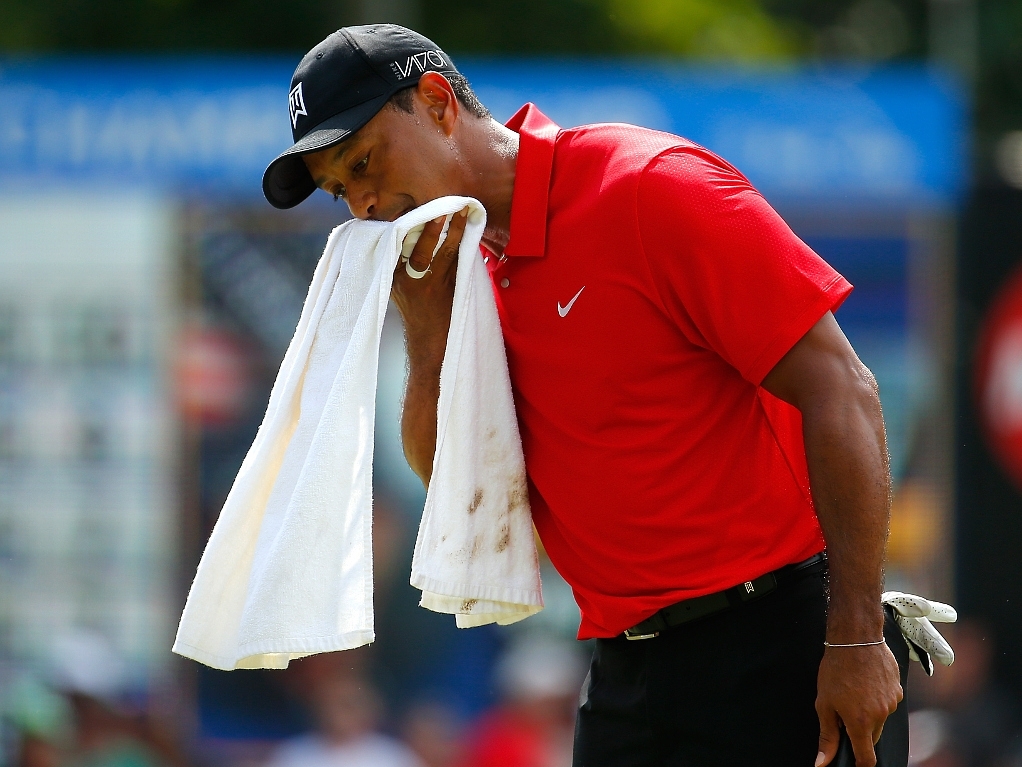 Honda Classic organisers have confirmed that Tiger Woods will miss this year's event.

Woods told fans in October that it may take him a year to be pain-free again after undergoing back surgery for the second time in his career, which meant there was a slim chance that he would be fit for the February 22-28 event at the PGA National Resort & Spa.

However, tournament executive director Ken Kennerly has confirmed to ESPN West Palm that Woods will not be present at this year's tournament.

The news of Woods' absence comes just hours after Sergio Garcia, Adam Scott and Phil Mickelsen all confirmed their participation.

Woods played in the event – which takes place near his Jupiter Island home – from 2012 to '14, with a tie for second place behind Rory McIlroy his best finish.

Woods had a microdiscectomy on September 16, 2015, after undergoing the same procedure shortly before the Masters the year before. He returned to action to play in the Open and PGA Championships, but looked a shadow of his former self and decided to sit out the remainder of the season to recuperate.

"The last one, it took me a while to get back. Some players on Tour have done the same procedure, and to be back pain-free it took them over a year," he said in October.

"This year I tried to play after the back surgery and it wasn't fun because of all of the pain," Woods said in October.

"Also after my last surgery, I was changing my swing, and to be able to do that successfully you have to practice a lot, and I could not practice because I was doing the rehab.

"It was a very complicated situation because of that."