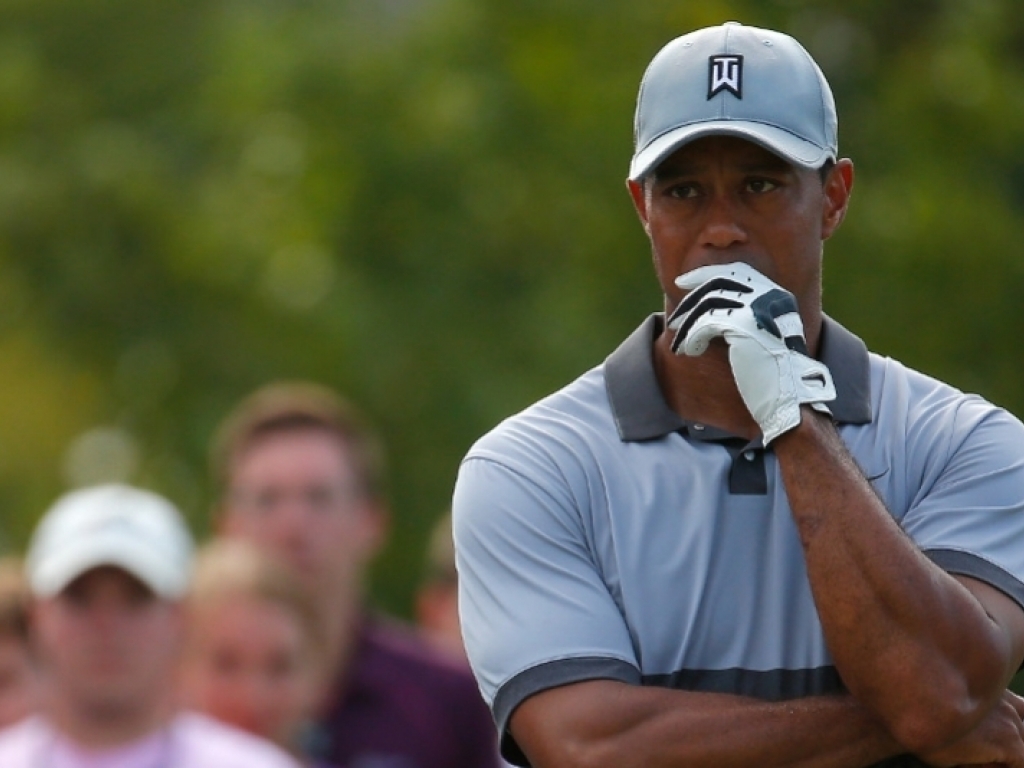 Tiger Woods has pleaded not guilty to driving under the influence, but will enter a diversion program that will allow the charge to be dropped later this year.

Woods was not present at the Palm Beach County courthouse on Wednesday, but his lawyer Douglas Duncan entered the plea.

Prosecutor Adrienne Ellis said Woods had agreed to plead guilty to a lesser charge of reckless driving and enter the county's program for first-time DUI offenders.

"He is not being treated any different than anyone else," Ellis said.

Under the plea deal, prosecutors would drop the DUI charge from his May 29 arrest, when the 41-year-old was found asleep at the wheel of his Mercedes-Benz about 15 miles from his home in Jupiter, Florida, in the early hours of the morning.

Woods was apparently under the influence of a prescription painkiller and an anti-insomnia drug. No alcohol was found in his system.

As part of the diversion program, Woods will be required to spend a year on probation, pay a small fine, attend DUI school, perform 50 hours of community service, and attend a workshop where victims of DUI drivers share accounts of how their lives were damaged.