Woods: There’s nothing I can look forward to 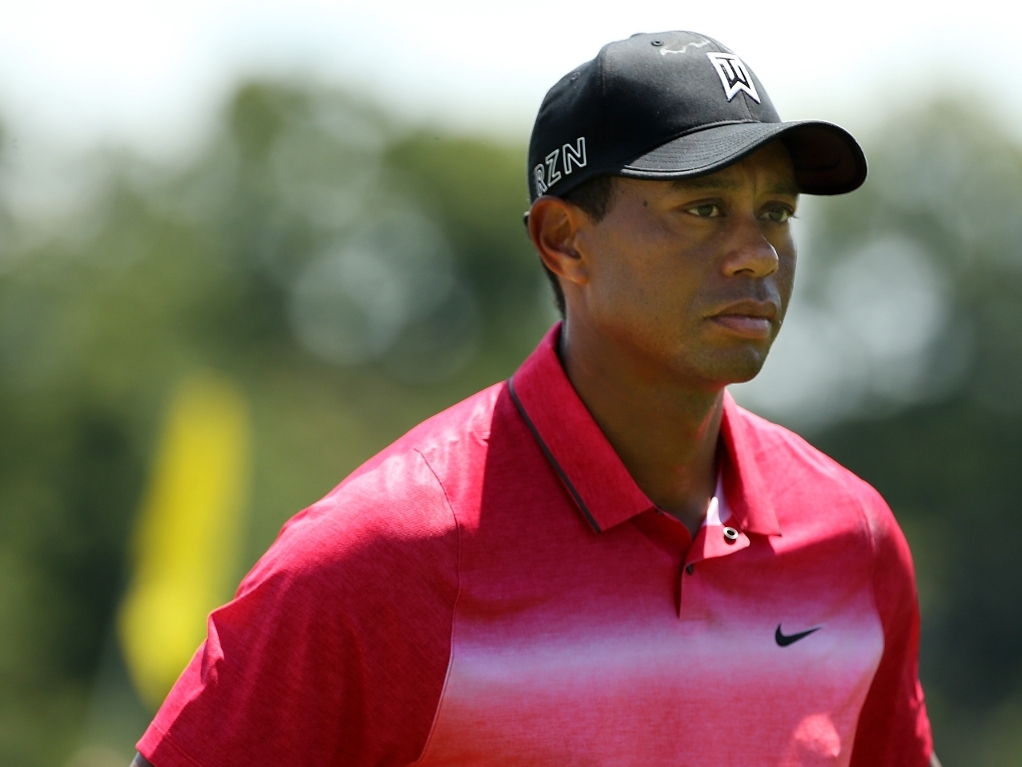 Tiger Woods has admitted that he does not know when he will play golf again as he continues his recovery from back surgery.

Woods has not played since he underwent two surgeries to repair a pinched nerve, first in September and then again in October.

Speaking ahead of the Hero Honda Challenge on Tuesday, Woods conceded that he does not know when he will make his comeback.

“I've no answer. Neither does my surgeon or physio. There's no timetable,” Woods told reporters. “There's nothing I can look forward to, nothing I can build towards. Where's the light at the end of the tunnel? I don't know.”

The former world number one, who failed to make the cut at three out of the four majors this year, revealed that he has been spending much of his time playing video games, with his physical activity still limited.

“I walk and I walk. I'm just walking, and that's it," Woods, who will turn 40 on December 30, said. “It's different from the other surgeries I've had in the past. For nerves there are really no timetables.”

Woods said he is eager to return and compete against the top golfers in the world once more, but knows that he faces a tough battle to do so.

“For my 20 years out here I achieved a lot,” he said. “I think pretty much everything beyond this will be gravy. If that's all it entails then I've had a pretty good run. But I'm hoping that's not it.

“I'm hoping I can get out here and compete against these guys. I really do miss it.”