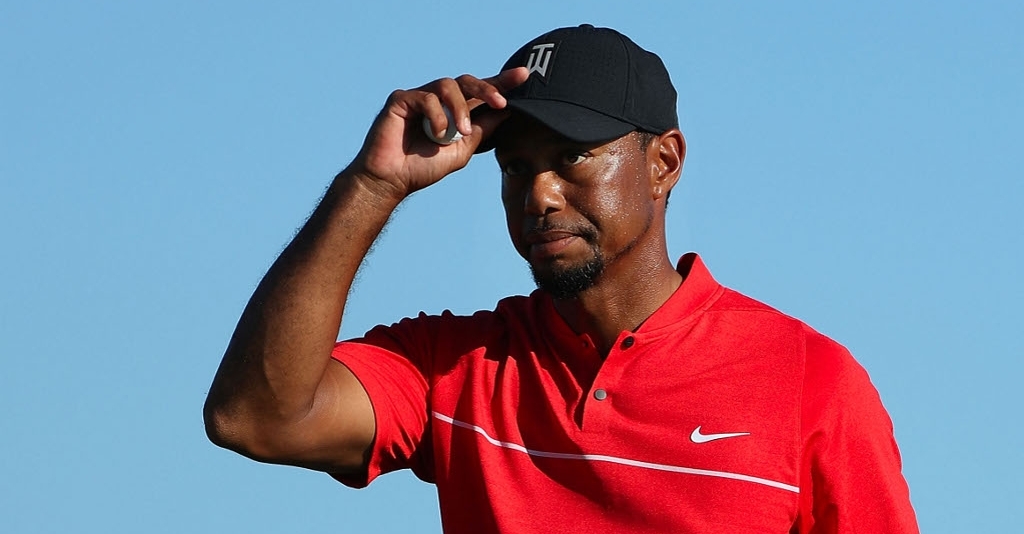 After marking his return to golf at the Hero World Challenge this weekend, Tiger Woods is hoping to play a full schedule next year.

While the former World No 1 closed with a disappointing 76 in his final round at the Hero World Challenge on Sunday to finish 15th in the 18-man field, there were also encouraging signs for him – particularly his second-round, seven-under-par 65.

Considering it was his first tournament back since August 2015, Woods certainly can't be too hard on himself, and he'll be hoping for lots more improvement in the coming year.

Thanks to Hero, my TGR Live staff & everyone at Tavistock for producing another world-class event. It felt good to compete again. -TW pic.twitter.com/UkYQuMe8gV

"I'll consider a lot of things, but I would like in my heart of hearts to play a full schedule next year," said the 40-year-old.

"Getting back to this point is beyond anything that I've ever experienced in my lifetime," he said. "The pain issues that I had, it was rough. To battle back, to battle through it, to have the friends I've had who have supported me, helped me through it. Quite frankly there were some pretty dire times where I just couldn't move.

"Big picture? It feels good. It feels good to be back out here playing again, competing and trying to beat the best players in the world. I missed it. I love it. I've been doing it for a very long time and this stretch, where I've been off for almost a year-and-a-half, has been rough and the last few years have been rough."