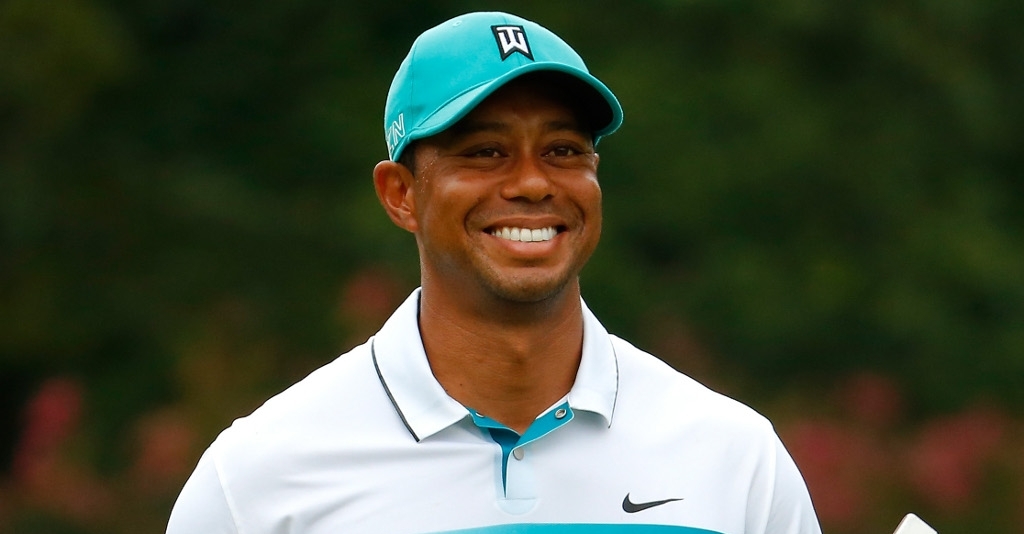 Tiger Woods hasn't won a major since 2008 and last captured a title more than two years ago, but he still remains golf's biggest earner.

Woods has been ranked 26th on Forbes' inaugural list of the top 40 richest entrepreneurs under the age of 40. The former world number one is the only sportsman to make the list.

The 39-year-old is currently sidelined after undergoing back surgery, but there are plenty of numbers that are sure to keep Woods – and others – smiling…

10 – The percentage of Woods' earnings that is prize money

$20 million – What Woods still gets paid by Nike, one of the few sponsors that have stuck with him

Not bad for a player ranked 384th in the world.