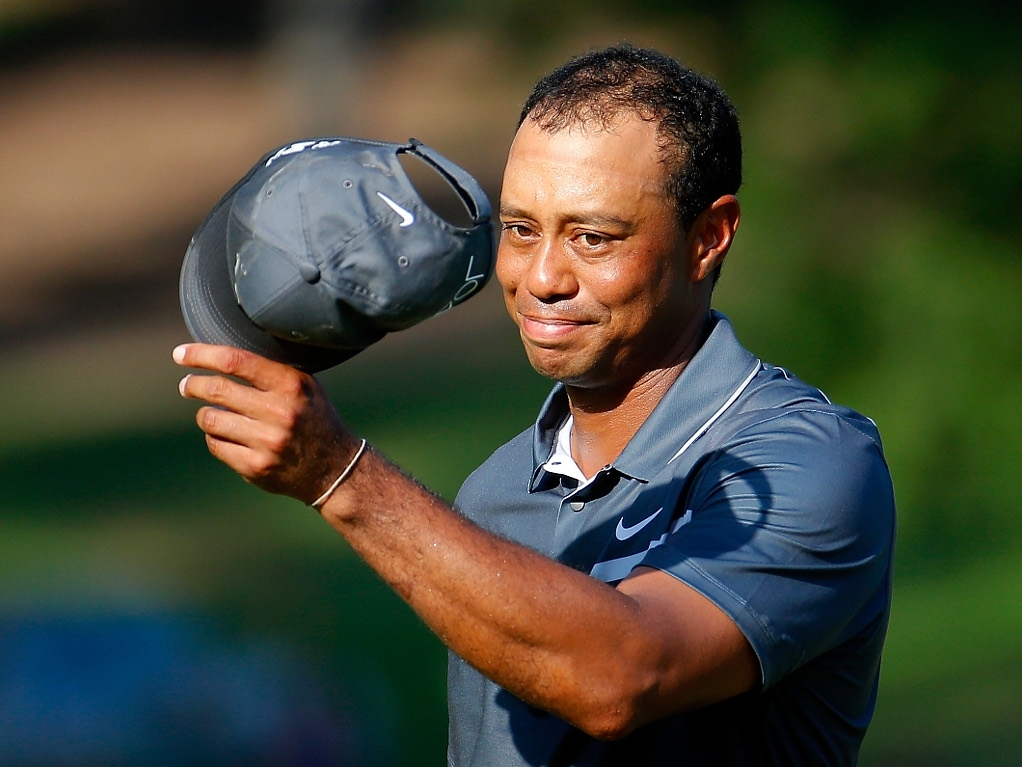 Tiger Woods may not have won a tournament since 2013, but he remains the man who attracts fans like no other.

The 14-time major champion turned out at the Wyndham Championship, where Woods was among numerous odds-on favourites, for the first time last week, and his late entry resulted in organisers printing nearly 45,000 more tickets and saw TV ratings skyrocket.

None of new world number one Jordan Spieth, the man he deposed at the top of the standings, Rory McIlroy, PGA Championship winner Jason Day or other top-ten players Dustin Johnson, Bubba Watson and Rickie Fowler were at the event, but that didn't seem to matter to the fans.

With Woods in contention for his first win since the Bridgestone Invitational in August 2013, the golfing public rallied to watch the former world number one, with the Wyndham Championship scoring a 3.9 rating according the Nielsen TV ratings. It's a figure that was the biggest at a non-major event since the The Players in 2013, and is made more impressive when one considers that the PGA Championship earlier this month scored a 4.4.

Woods' failure to win or finish in outright second means that his PGA season is over after failing to make the FedEx Cup play-offs, and sponsors are sure to be eagerly awaiting his return when the 2015/16 season kicks off at the Fry's.com tournament in October.