Woods stalls in the Bahamas 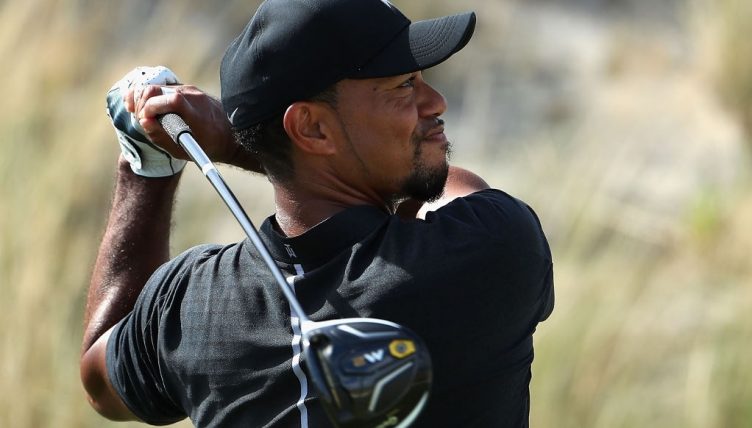 Tiger Woods’ comeback stalled on the third day of the Hero World Challenge, albeit the former world number one remains in the top 10.

A two-under-par round of 70 left Woods in 10th position in the Bahamas – 11 shots adrift of leader Hideki Matsuyama – after the 14-times major winner was unable to match his stunning second day of 65.

It looked like Woods would continue his surge when he secured birdies on four of the five opening holes, but then he registered back-to-back bogeys on the back nine.

However, Woods – making his first competitive appearance in 15 months – was still happy with another round under par, which included a superb long range putt to secure a birdie on the 17th.

"Probably the biggest surprise for me, as a player who has taken time off in the past, is finding the flow of the round and finding the positiveness early in my round," Woods said.

"Overall, I'm so happy to be back out here and fighting against these guys."

Matsuyama has triumphed in three of his last four tournaments and the Japanese player continued that fine form with a round of 65, which gave him a huge seven shot lead over British Open champion Henrik Stenson and US Open winner Dustin Johnson.

Johnson had been joint leader with Matsuyama after the opening two days, yet the American endured a significant dip with a level par round of 72, which included a double bogey on the 18th.