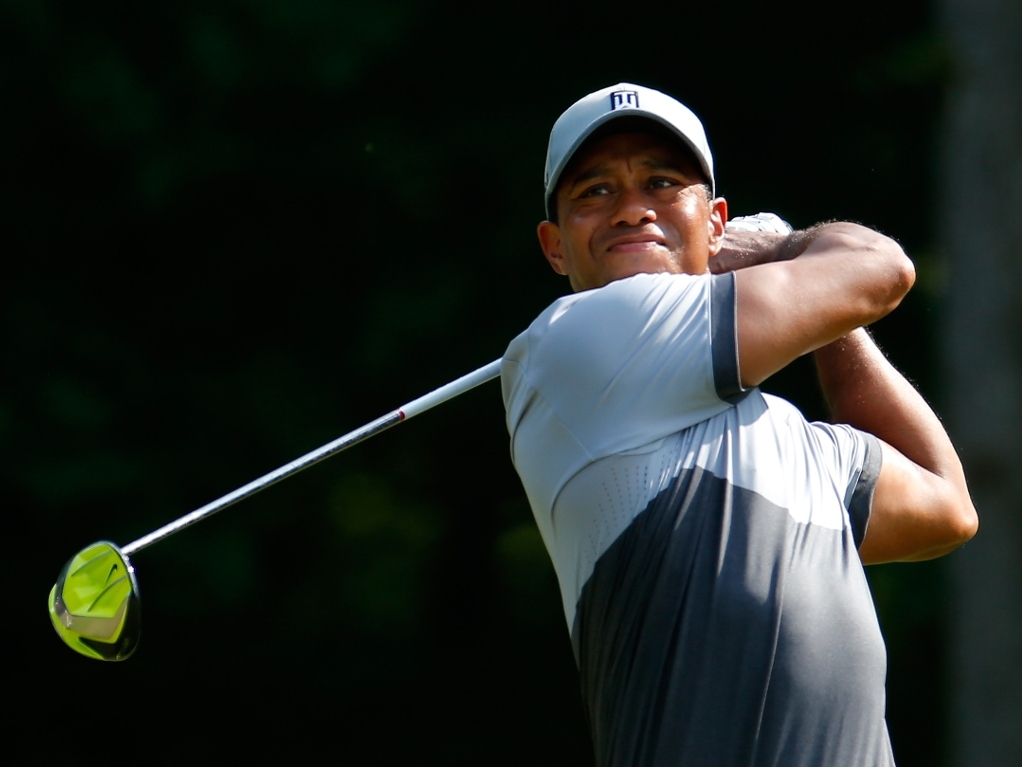 With Nike pulling out of making golf clubs altogether, Tiger Woods has been seen using a TaylorMade 3-wood on the range.

Footage from PGA Tour pro Will Wilcox showed the former number one sending some balls down the range with relative ease at Medalist Golf Club near Woods' home in Jupiter, Florida.

What was also noticeable is the tweaks Woods has made to his swing, which is looking much less explosive.

Rory McIlroy, who is also without a clubmaker after Nike pulled out, has been using TaylorMade woods and a driver. The likes of Paul Casey and Brooks Koepka have also tested TaylorMade clubs.

In terms of putting, Woods confirmed last month that he would be using a Scotty Cameron putter for his return.

The 14-time major winner is scheduled to make his comeback at the Hero World Challenge next month.