Woods ‘sick’ of being sidelined 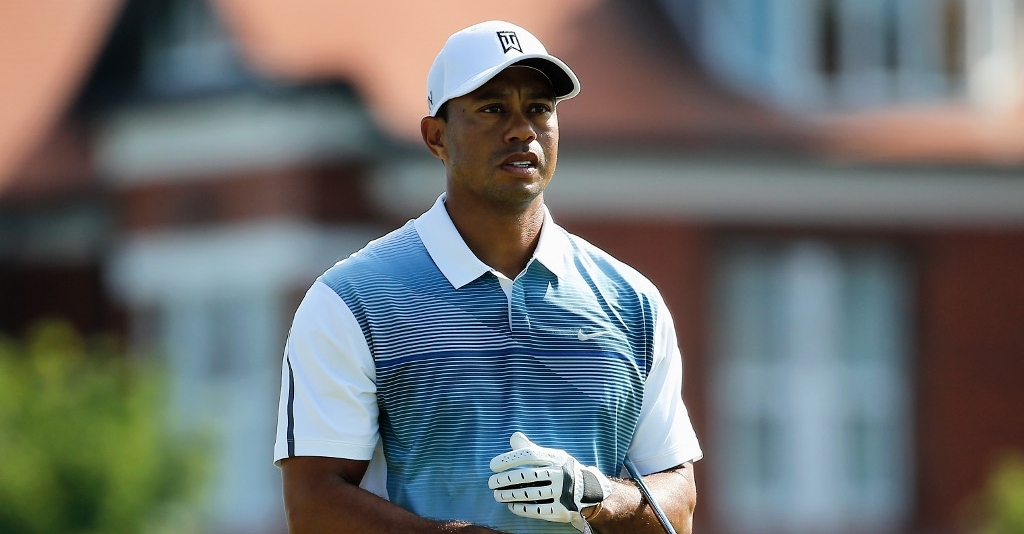 Tiger Woods admits he is getting pretty sick of being stuck on the sidelines away from golf.

The 14-time major champion remains unable to give a definitive date for his return, as he continues his lengthy rehabilitation from injury.

Woods drew headlines recently when it was revealed he had registered his entry for the US Open in June, but his agent Mark Steinberg said the move was "simply procedural" and did not mean he was going to play in the tournament.

On Monday, Woods played a few holes at his Bluejack National Golf Club in Texas alongside close friend Mark O'Meara. It is believed to be the first time he played on a golf course since his latest round of back operations in September and October of last year.

Speaking after his round, Woods said felt "a little tired but pretty good" and that he was continuing to be cautious in his recovery.

Asked how far he was hitting the ball, Woods replied: "About 285 (yards), maybe 290. Not that far compared to what I think I can do, but I'm cruising right now – I've got a lot more in the tank.

"I've got to get stronger to produce more in the tank more often, so right now you'll see me just cruising and I'm not going to hurt myself either. It's definitely getting there, but it has not been a fun process, I'll tell you that."

Asked when he was going to return to the PGA Tour, Woods added: "If I could tell you, I would, because I'm sick and tired of being on the sidelines. I just want to start competing against these boys – I miss it."