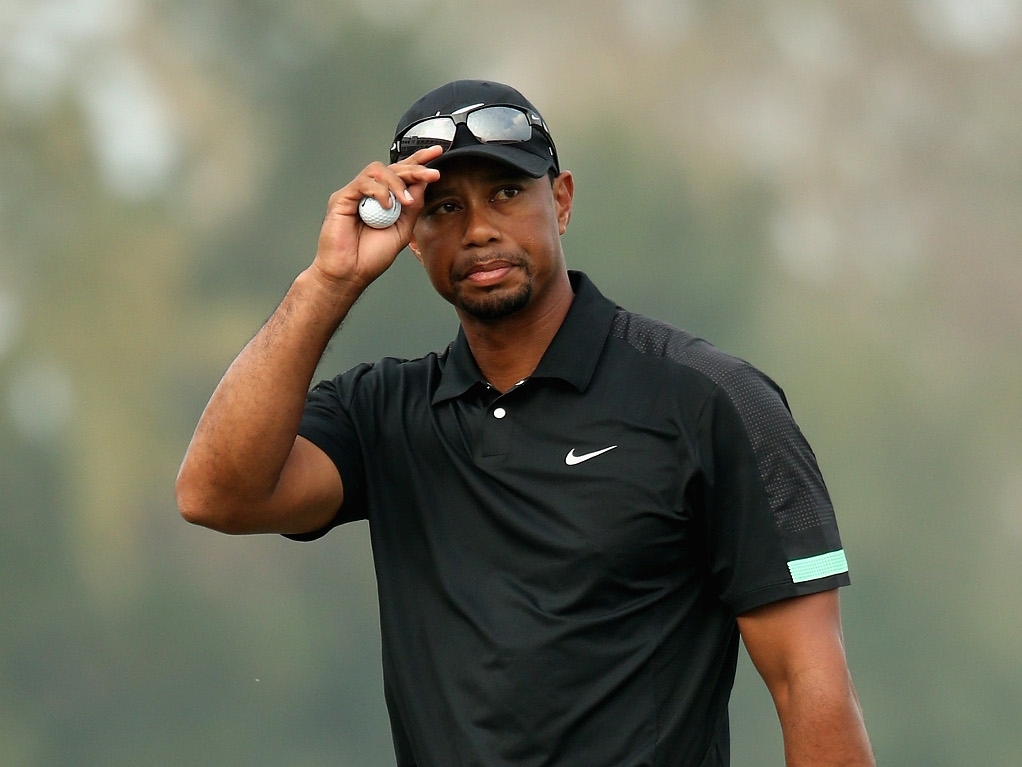 Tiger Woods will return to the fairway next month after a year-long battle with a back injury.

The 14-time major champion has been on the sidelines since September 2015 after undergoing back surgery, which also required a follow-up procedure due to complications.

But Woods has confirmed his participation in the opening event of the new PGA tour season, California’s Safeway Open on October 13, and he will then compete in the European Tour’s Turkish Airlines Open, in November.

The 40-year-old also plans to participate in the Hero World Challenge, in the Bahamas, at the end of 2016, albeit he remains cautious over rushing his comeback.

"My rehabilitation is to the point where I'm comfortable making plans, but I still have work to do," Woods said in a statement on his website.

"Whether I can play depends on my continued progress and recovery. My hope is to have my game ready to go.