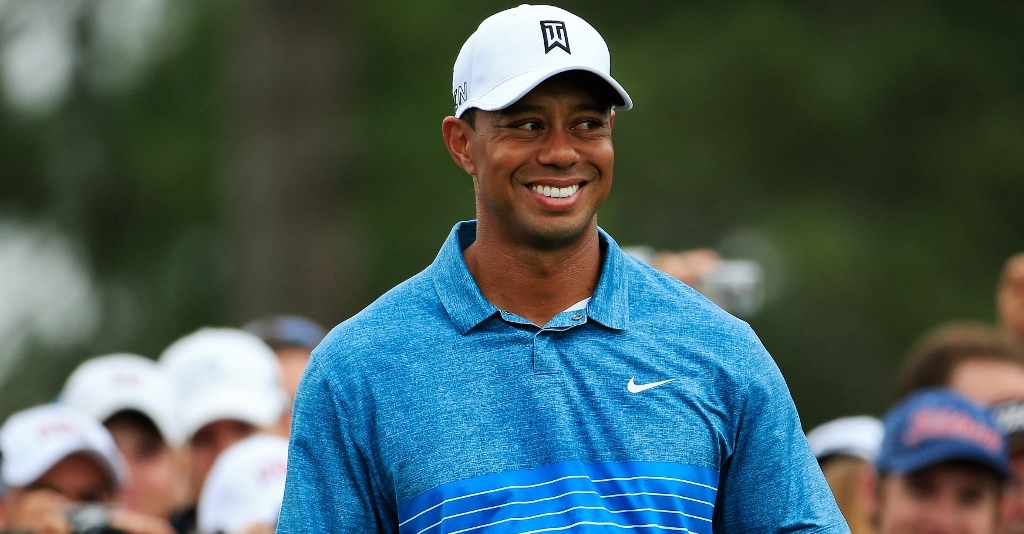 Tiger Woods has responded to reports that he is struggling to recover from back surgery by posting a video of himself practicing his swing.

Late last week, reports emerged asserting that Woods was struggling to walk after undergoing two lower back surgeries last year, and that even sitting caused the 40-year-old pain.

Woods' agent, Mark Steinberg, dismissed the speculation, and now Woods has fired his own response by posting evidence to the contrary.

The former world number one wrote “Progressing nicely" under a video in which he practices his swing on a golf simulator.

Woods first had a microdiscectomy surgery in March 2014 before undergoing a repeat procedure last September. The American then had a follow-up surgery six weeks later to "relieve discomfort" following the September surgery.