Woods: Rio will be spectacular 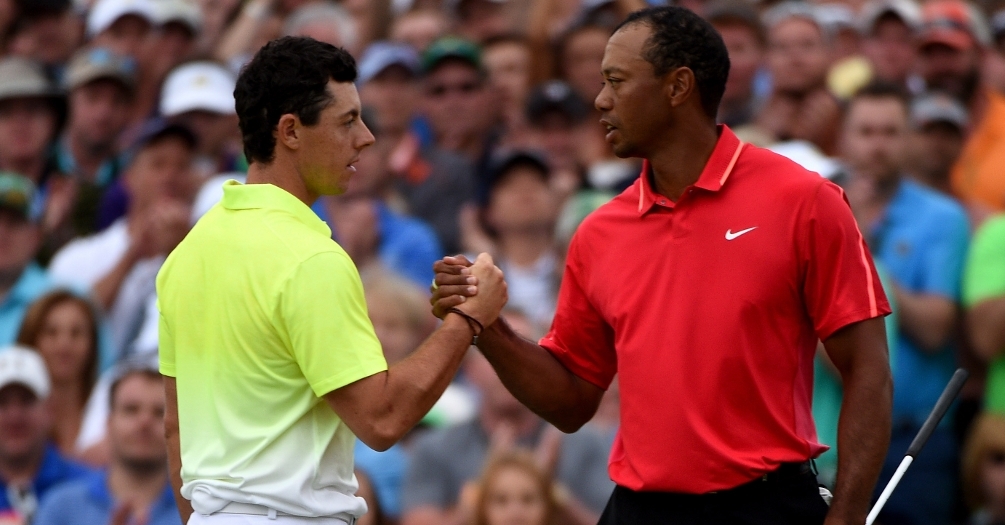 Tiger Woods has said the Olympic golf tournament will still be spectacular despite the absence of a number of the world’s top players.

Woods made the comments ahead of the Quicken Loans National in Maryland just hours after four-time major winner Rory McIlroy announced he was pulling out of Rio because of concerns about the Zika virus.

The sport is set to return to the Olympics in Brazil after a 112-year absence.

McIlroy joins a growing list of players to pull out of the tournament over concerns about the mosquito-borne illness.

Jason Day, Jordan Spieth and Rickie Fowler have yet to commit, saying they are looking into the situation.

Despite the pull outs, Woods says the Olympic golf event will still be a success.

“It will be a spectacular event just because it’s the Olympics,” he said. “It would be better if we had a more top-heavy field.”

He added that a top-50 line up would have been preferable, but he understands why the organisers have opted to let lesser known countries send athletes.

“I think the Olympics deserve that,” he added.

Woods said that he understood the reasoning behind the selection criteria as it would give more nations the chance to compete and help to grow the sport.

“To have players that aren’t ranked very high still being able to compete in the Olympics, I think it’s great for Brazil,” he said.

Olympic golf teams will be chosen based on the world rankings two weeks from Monday. The system will mean only 20 of the current world top 50 will compete in Rio.