Woods returns with a 73 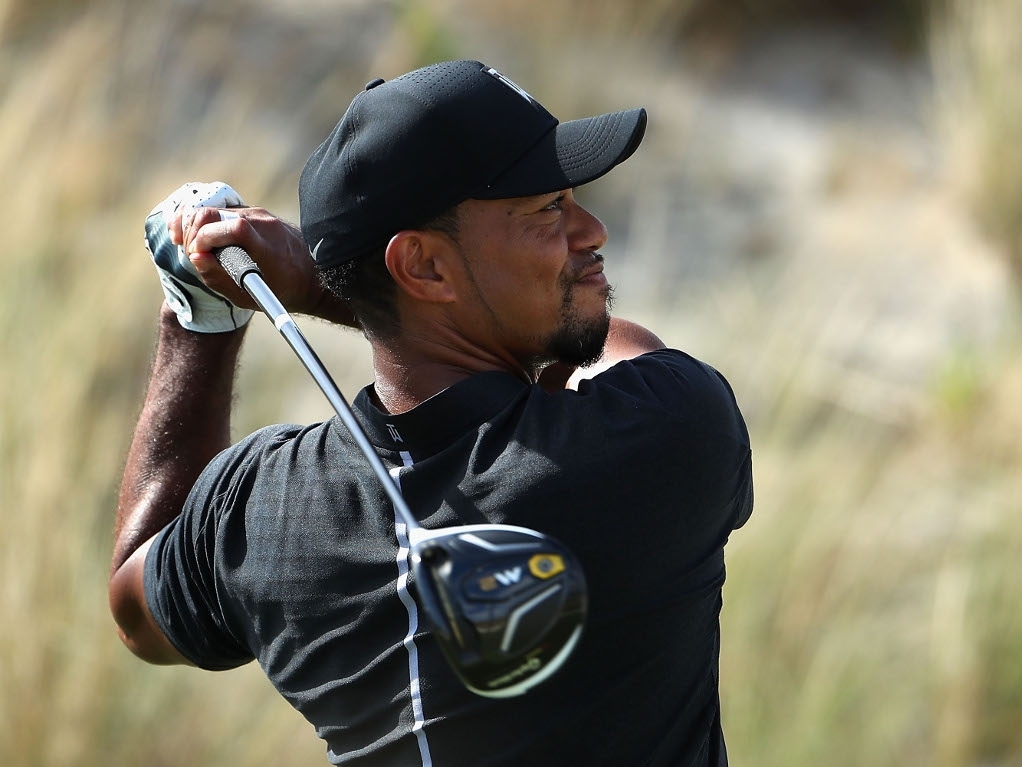 J.B. Holmes carded an eight-under-par 64 to take a one-shot lead at the Hero World Challenge on Thursday, while the returning Tiger Woods fired a one-over-par 73.

Japan’s Hideki Matsuyama is one stroke behind Holmes in second place, while Dustin Johnson is in third after hitting a six-under-par 66.

Meanwhile, former world number one Jordan Spieth is in a tie for seventh with Rickie Fowler on four-under.

Holmes started his campaign with a bogey at the first, but quickly shrugged it off by making four birdies to round off the front nine. He continued to excel going into the back nine as he made a birdie at the 10th, an eagle at the par-five 11th and two more birdies at the 14th and 18th respectively to take the outright lead going into the second round on Friday.

Coming into the tournament, all eyes were on Woods, who had not played competitive golf for 466 days following a number of back surgeries and setbacks on his long road to recovery.

But, the day of his comeback was finally here and people were eager to see how the 14-time major would fare. Initially, the 40-year-old looked in impressive form as he four birdies, which included three in a row from the sixth to eighth, and a bogey on the front nine.

Having started on the right foot, Woods faltered on the back nine as he started with a bogey at the 11th. Despite making a birdie at the 15th, his hopes of a strong finish were dashed as he made double bogeys at the par-four 16th and par-four 18th to plunge down to 17th place on the leaderboard.

Matsuyama, who registered a seven-under par 65, was in fine form throughout his round, barring a double bogey at the par-three eighth, as he made seven birdies and an eagle at the par-five 15th.

As for Johnson, his round consisted of six birdies, two bogeys and an eagle at the par-five sixth.