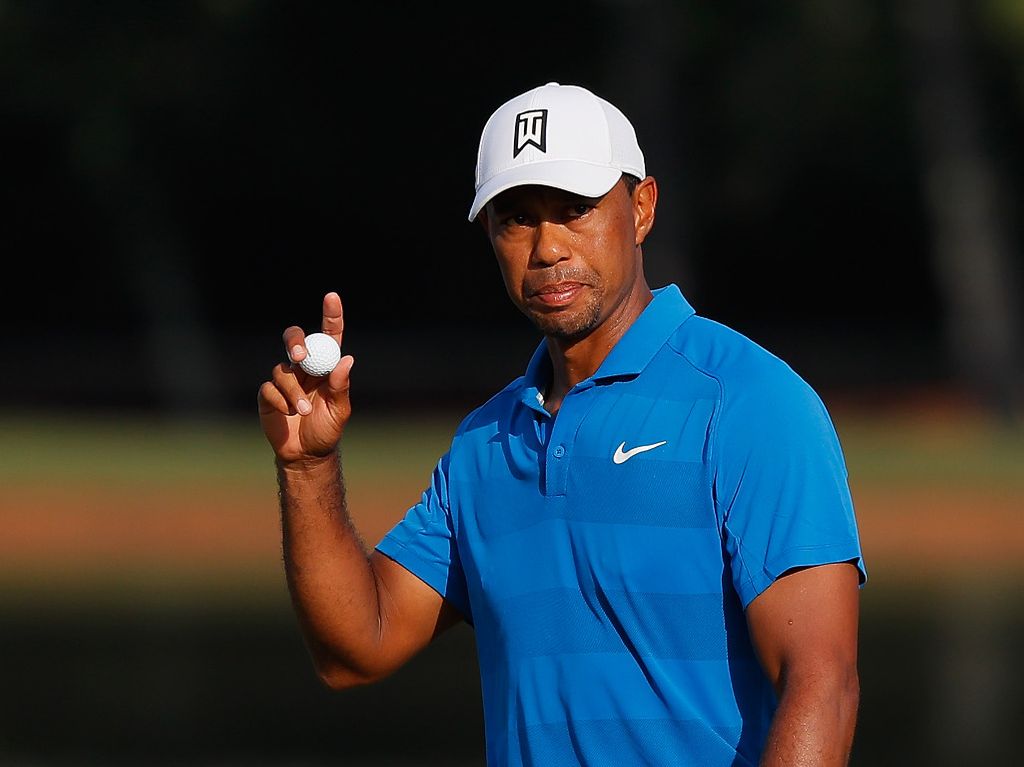 Tiger Woods putted himself into TOUR Championship contention on with a second five under 65 at East Lake on Saturday.

The former world number one lit up the course and the galleries on the front nine, putting together a string of birdies to sit at six under through seven holes.

A couple bogeys would set him back but he would still end the day in the pound seats, taking a three stroke lead into Sunday.

"I was hitting it absolutely dead flush."

“Yeah, I got off to a nice start there,” said the 38-year-old after his round.

“I made some nice putts. Good Lord. I left myself in good spots, too, so I was able to take a run at some of the putts. Other than No. 3, every putt was uphill, so it was nice. I felt like I could free-wheel it, and they went in.”

Woods is searching for his first victory since the WGC Invitational in 2013. No less than four back surgeries later, he fell outside the top 1000 but has battled back with aplomb and now stands on the cusp of what would be a watershed victory.

“This whole season has been pretty remarkable considering where I have come from,” added the 14-time major winner.

“I’ve got a three-shot lead. I’ve got a bunch of guys behind me that have been playing well and are playing well, and we’ll see what happens.”

Chasing Woods is world number one Justin Rose and and Rory McIlroy, who are locked at nine under, three off the pace.