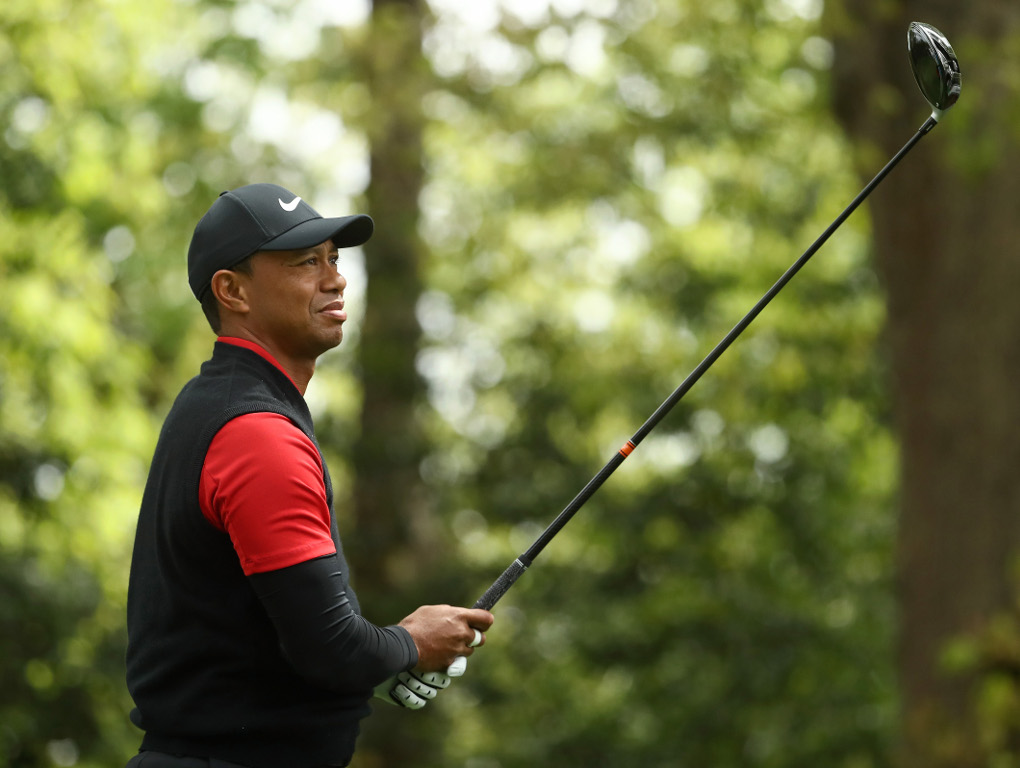 Tiger Woods was content with his Masters finish on Sunday, where a final round 69 would see him settle on one under for the tournament.

It was the former world number one’s first major since missing the cut at the 2015 PGA Championship, after which he endured a number of back surgeries. Some decent results early this year indicated Woods was on the mend and this T32 finish at Augusta felt good, despite his poor iron play.

“I felt I hit it well enough off the tee to do some things,” the 42-year-old said after the round.

“But I hit my irons awful for the week. I had so many opportunities to hit the ball close and didn’t do it. And if you miss a shot just a touch here, it gets magnified. Like on 18 today, I hit such a beautiful, high 7-iron, and it was a foot away from being back down the hill [toward the pin]. Instead, I got this putt that you’ve got to hit sideways.

“I am a little disappointed that I did not hit my irons as well as I needed to. But overall, I am five or six tournaments into it, and to be able to compete here and score like I did feels good.”

Bittersweet ending for Tiger as he finished the last round at The Masters. – TGR https://t.co/emtXFyum45

Woods added that he had missed his annual pilgrimage to Augusta – where he has won four times – and considered his return a success.

“I missed playing out here," he continued.

"I missed competing against these guys. It is such a great event, the best-run event in our sport, and I am glad to be able to compete and hit the ball the way I did.

“That’s quite a big change. If you had said that last year at this particular time I would have been competing again, I would have said you were crazy. I had a hard time just sitting or walking.”