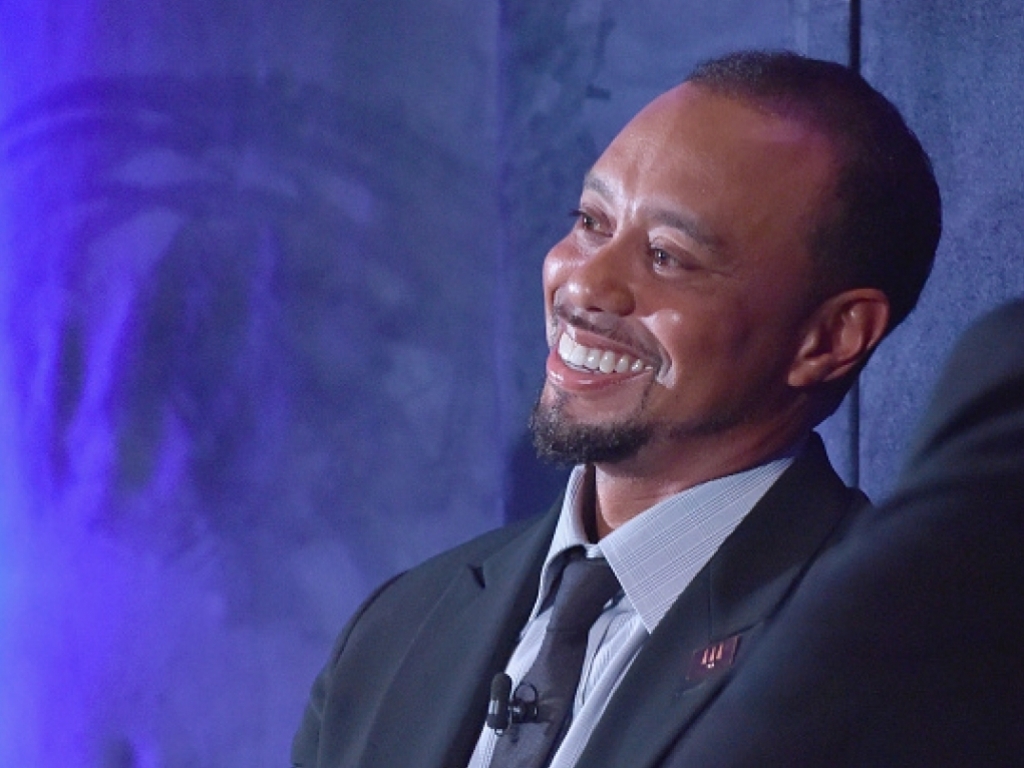 Tiger Woods announced on Monday that he is receiving “professional help” to deal with the medication he uses for back pain and sleep problems.

The golfing legend, who is still recovering from a fourth back operation in April this year, was arrested on May 29 on DUI charges.

Woods, a 14-time major champion, was found asleep at the wheel of his car by police on Memorial Day and was detained, although he later said that alcohol was not involved and he had had an “unexpected reaction” to prescription medication.

Woods’ agent Mark Steinberg said: “I’m not at liberty to say where he is, but he is receiving in-patient treatment.

“Tiger has been dealing with so much pain physically. And that leads to insomnia and sleep issues. This has been going on for a long time.”

Woods’ May arrest came just a few days after he had commented on the results of the surgery, in which sections of his spine were fused.

“It is hard to express how much better I feel,” Woods wrote on his website. “It was instant nerve relief. I haven’t felt this good in years.”

Five days after those comments, Woods was detained by officers after they found him parked at the roadside around nine miles from his home in Jupiter, Florida.

He failed sobriety tests, but his breathalyzer test showed 0.00 for alcohol after he was taken into custody.

“He’s now gone and checked himself into a facility. He’s been in pain for so long. He’s had to handle the pain, which then potentially leads to the lack of sleep because you’re in so much pain,” said Steinberg.

Woods had his first back surgery in early 2014, and has not not won a tournament since.

He had further surgery in September 2015 and a third operation just a few weeks later.

He attempted a comeback at the end of 2016,  and played in two tournaments before withdrawing after just one round in Dubai after suffering back spasms.

An unredacted copy of the Jupiter Police Department report showed that Woods had been taking Xanax in addition to four pain medications.