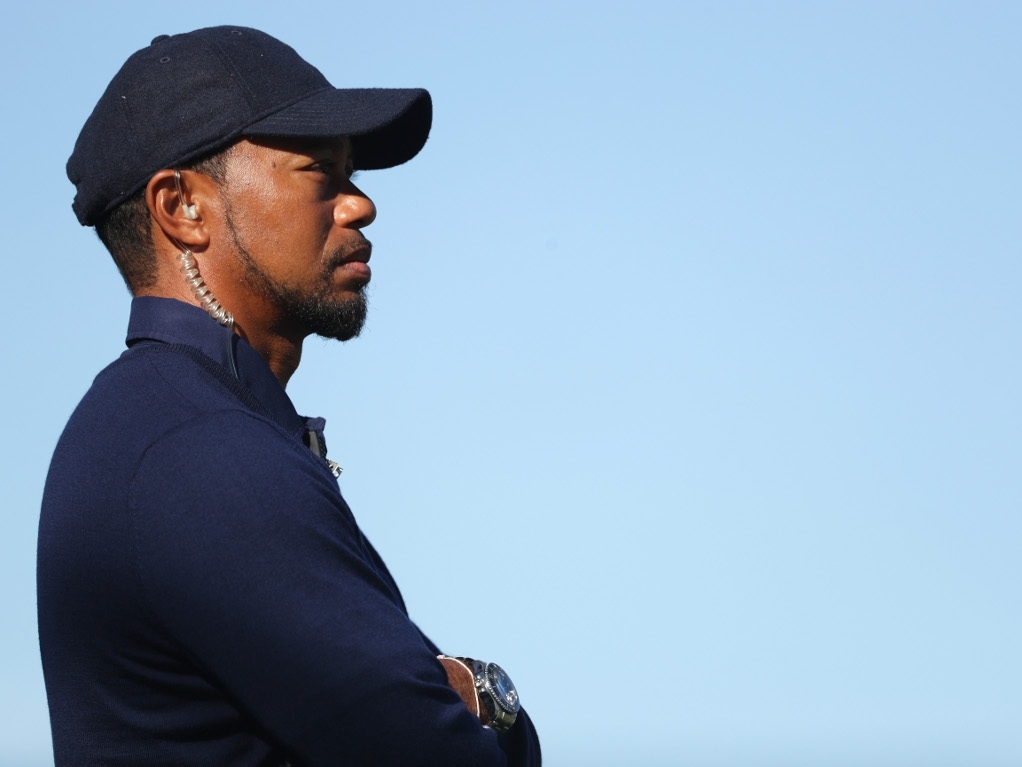 When Tiger Woods makes his highly-anticipated return at the Hero World Challenge in the Bahamas on Thursday, it will have been 466 days since he last competed in a professional tournament.

Woods last featured at the Wyndham Championship in August last year, where he finished in 10th place, but since then he has been out of action as he has undergone multiple back surgeries.

Setbacks during his long road to recovery delayed his comeback by more than a month, but on December 1, the 14-time major winner will be back on the golf course in a professional tournament.

"I'm ready to go," Woods told USA Today on Sunday. "I have way more shots now, because I've played way more golf," said Woods of his decision to push back his return from the Safeway Open in October to now. "I only had a handful of shots back then. And you just saw a session where I hit everything. And I had control of everything. I can hit all the shots now, on call."

There is no doubt that Woods is excited about his return to competitive golf, but in addition to jubilation, the 40-year-old admitted that he is also feeling the pressure of living up to expectations in his first tournament in well over a year.

"Yes, I'm nervous," he conceded. "I'm nervous for every tournament I play in, whether it's after a layoff, or six in a row, or a major. I care. If I care, I'm nervous. And it's good to be that way. To have that nervous energy and channel it, into aggression, into focus, into concentration, that's good stuff.