Woods: Playing this many tournaments so early on is a concern 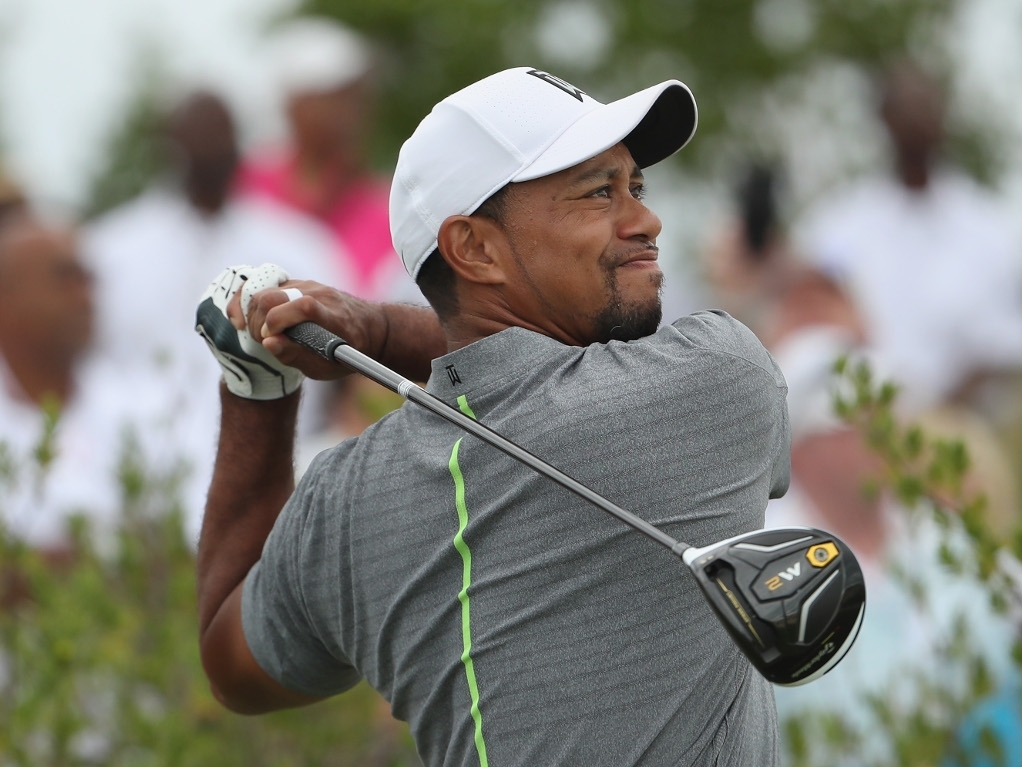 With the PGA Tour starting to get into full swing, Tiger Woods admitted that he is concerned about whether his back will be able to take the strain of the full season.

Woods has featured in one tournament this season, which came at the Hero World Challenge last month.

While he finished in a respectable 15th and showed signs of being at his best, especially in the second round where he carded a seven-under-par 65, Woods reiterated that he is worried about how his back will react should he feature in tournaments on a more consistent basis.

Woods has been plagued with injury and personal issues since 2008, where he tore a ligament in knee at the US Open and required surgery. He returned after eight months, but took four months off not long after due to a very public dispute with his wife, in which reports of his infidelities came out into the open.

Fast forward to 2014 and Woods has suffered numerous setbacks as a result of a series of back injuries.

“I’ve gone through some pretty tough lows with the procedures on my back,” Woods said.  “There was a time when I didn’t know if I’d ever swing a golf club again, play with my kids, do some activities. There were some pretty tough times but I worked through it. It’s a good day now that I can compete again.”

Woods will begin his 2017 campaign at the Farmers Insurance Open this week before going on to play at the Omega Dubai Desert Classic, the Genesis Open in Los Angeles and the Honda Classic.