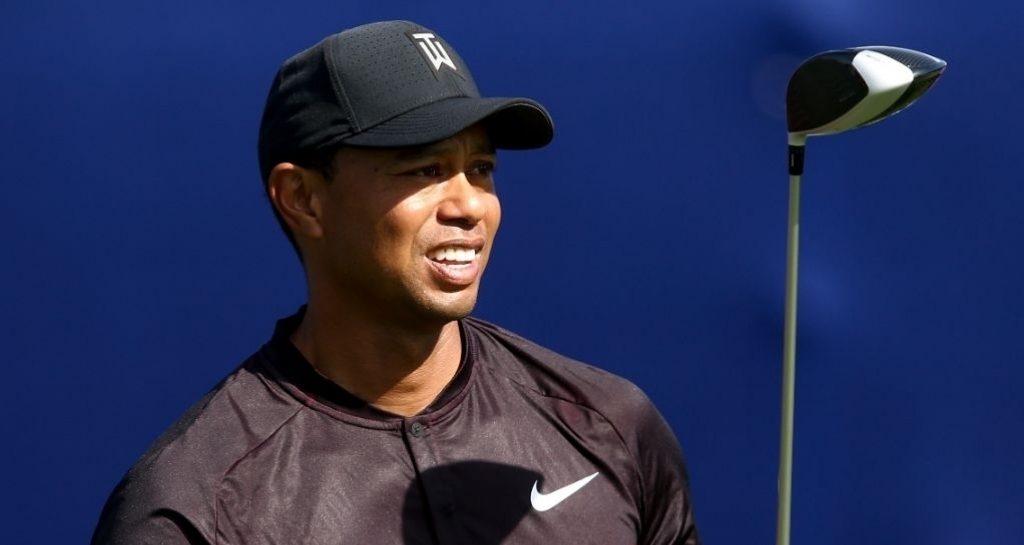 Former world number one Tiger Woods revealed his end-game to get back in the winner’s circle, though there is no rush to get there.

The 14-time major winner is set to tee off at the Genesis Open this Thursday, with the likes of Dustin Johnson, Rory McIlroy and Jordan Spieth in tow. It will be his second outing of the year following his T23 finish at the Farmers Insurance Open.

It has been five years since he claimed any silverware but Woods understands the concept of incremental gains and is in no hurry.

“I’d eventually like to win tournaments,” the 42, year-old told pgatour.com.

“But also, I don’t want to play too much. This is still all new to me and I just want to be real smart about it.”

We went 1-on-1 with @TigerWoods and asked all the hard hitting questions like 'what would your walk up song be?' Watch now to find out! pic.twitter.com/Y1U7IRGfTS

Woods has teed off at the Riviera course ten times, and ten times he has gone home without a trophy. Nonetheless, the veteran still enjoys the course, which he admits looks a little different to the last time he went around in 2006.

“I love the golf course, I love the layout, it fits my eye…and I play awful," continued Woods, now ranked 550th in the world.

"It’s very simple. It’s just one of those weird things. This is a whole new game – everything’s bigger now.

“The bunkers are deeper, they seem to be bigger. The greens have gotten more pin locations than I remember. They’ve added a few sections around here. So I’ve got to do a little bit more homework tomorrow in the pro-am.”