Woods now one of the Masters favourites 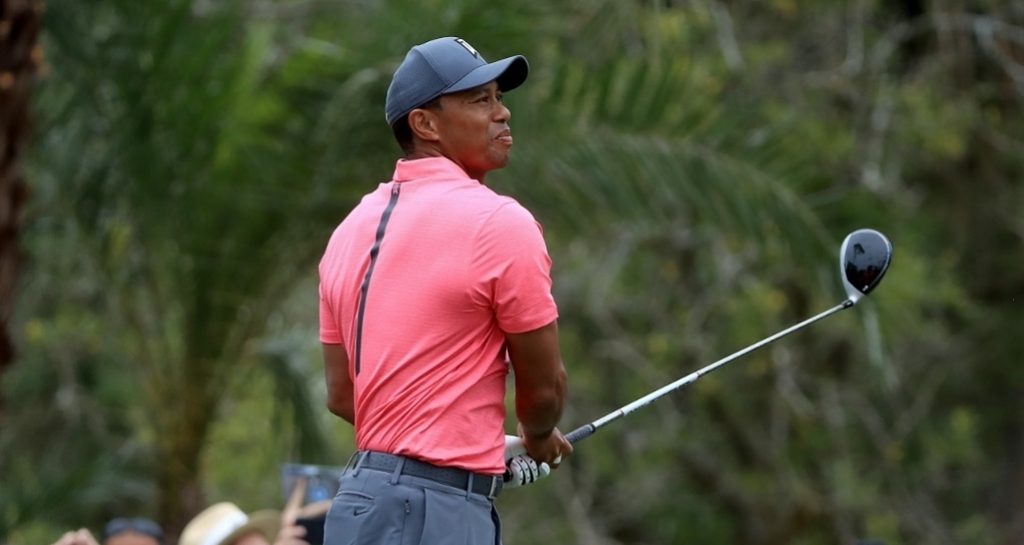 The bookies have wasted little time in giving Woods 10/1 odds of winning the Masters next month. Incredibly, those are better odds than all but one player in the field – World No 1 Dustin Johnson.

Woods' second-place finish at the Valspar has totally re-ignited interest in the 14-time major champion's career – and it seems bookies and punters alike agree that, while form may be temporary, class is permanent.

Still, it may come as a surprise that several bookmakers are now considering Woods a less risky bet for major victory than the likes of Justin Thomas and Jordan Spieth. 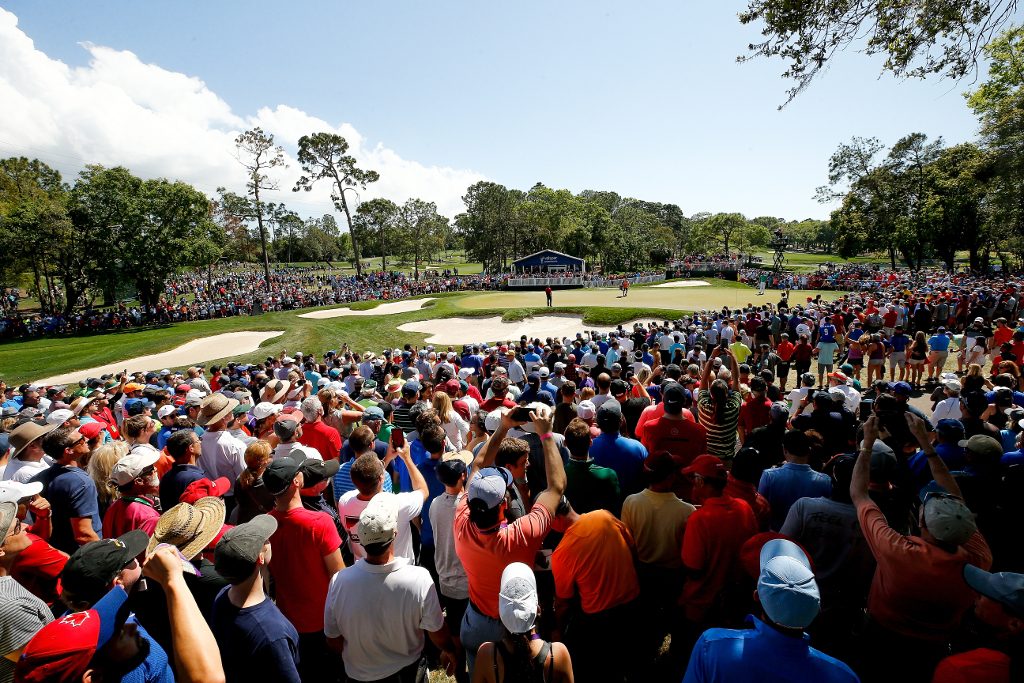 In the US, SuperBook golf oddsmaker Jeff Sherman reveals that Woods has attracted 7% of all money wagered at the Westgate as of Saturday – behind only Johnson, Thomas and Jon Rahm.

One bettor placed a $4,000 bet on Woods winning the Masters when SuperBook offered 12/1 odds, meaning he will net $48,000 should he clinch his fifth green jacket.

Oddsmakers have also installed Woods as the favourite to win this week's Arnold Palmer Invitational ahead of Jason Day, Justin Rose and Rory McIlroy.

The bookies aren't the only ones reflecting the excitement that Woods is now generating.

Wow, what an amazing week…people, atmosphere, adrenaline, back nine on Sunday, man I’ve missed this. Getting better. Thank you for all the support!

Over in the US, NBC’s coverage of the final round Sunday was the highest-rated PGA Tour broadcast of a non-major tournament since 2013.

It was also up 73% on the Honda Classic a few weeks ago, where Tiger was also in contention, suggesting interest in Woods' comeback has risen sharply as he has continued to prove himself.