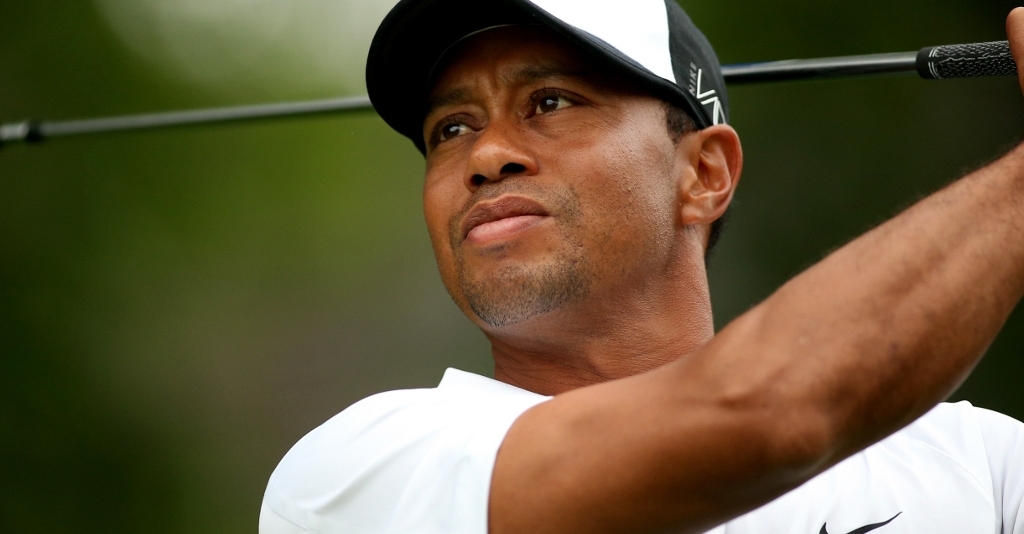 US Ryder Cup captain Davis Love III has named Tiger Woods as one of his vice-captains for next year's competition.

Woods, who has participated in seven Ryder Cups as a player, joins Steve Stricker, Jim Furyk and Tom Lehman as one of Love's five assistants for next year's competition at Hazeltine in Chaska, Minnesota.

Having announced Lehman as his first assistant earlier in the year, Love confirmed the addition of Woods, Stricker and Furyk at a press conference on Wednesday.

The PGA of America unveiled a new management system earlier this year in a bid to revive US fortunes in the Ryder Cup. The system included the introduction of five assistants to support the captain.

"To welcome four vice-captains of this calibre is a giant first step towards preparing the 2016 team for success," Love told the press conference.

"Tom, Jim, Steve and Tiger have over 50 years of combined Ryder Cup and Presidents Cup experiences that they are eager to share. They'll also be my eyes and ears from event to event next year on Tour.

"That's invaluable and, as captain, I am grateful for their commitment, dedication and passion to win.

Love added: "(This) will send a message to our team that we are really serious about this Ryder Cup.

"We are ahead of the game this time and it lets potential team members know that we are going to do whatever it takes to put them in the best position to win in 2016."

Woods is currently in a fight to regain his fitness after being forced to undergo two more back surgeries in recent months.

The USA will be trying to win its first Ryder Cup since 2008 at Hazeltine next year.