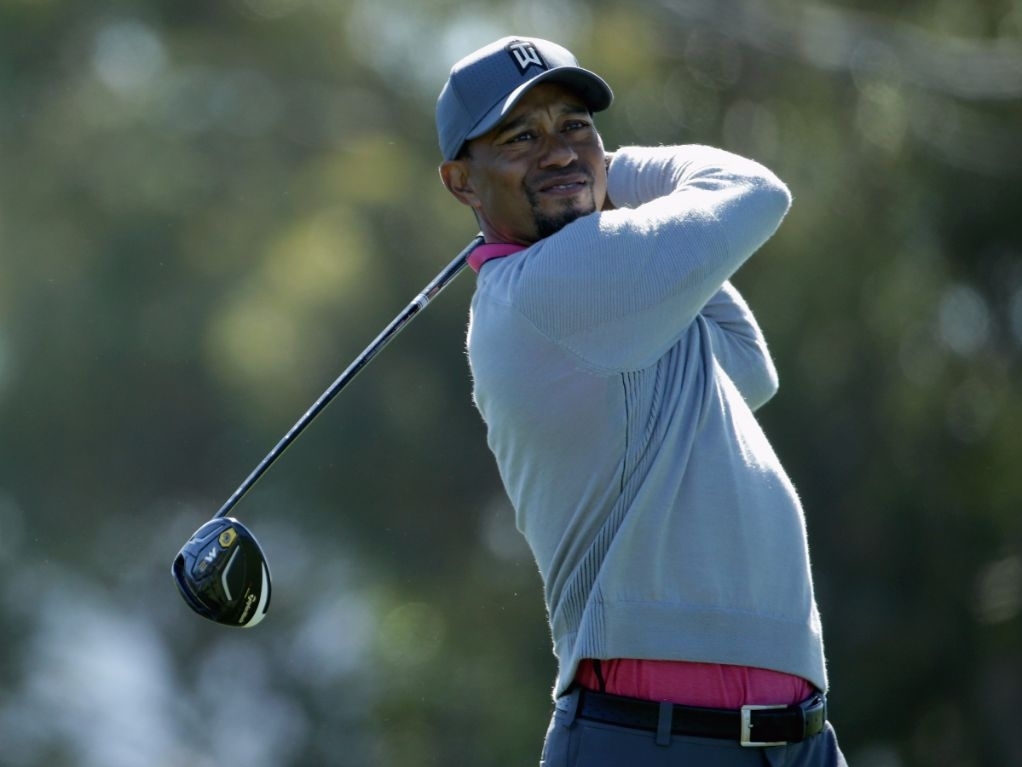 Woods had endured a miserable opening round of 76 at the event in California and he was unable to sufficiently recover on the second day in San Diego to qualify for the final two days of the tournament.

The 41-year-old carded an even-par round of 72, but it was insufficient to stop him missing the cut at Torrey Pines for the first time in his career.

Woods – playing his first PGA event since a 14-month injury lay-off – will now head to the Middle East for next week’s Dubai Desert Classic.

"It's frustrating not being able to have a chance to win the tournament. I didn't make the cut,'' he said.

"Overall, today was a lot better than yesterday. I hit it better. I putted well again. I hit a lot of beautiful putts that didn't go in, but I hit it much better today, which was nice.

"We fixed a few things while playing today, which was good.”

Woods was not alone among the prominent names suffering elimination from the tournament after world number one Jason Day and US Open champion Dustin Johnson both dropped out.

Overnight leader Justin Rose retains the advantage at the top of the leaderboard, with the Brit boasting a one shot buffer with Canada’s Adam Hadwin.

Rose carded a one-under-par second round of 71 to leave himself on eight under for the tournament.