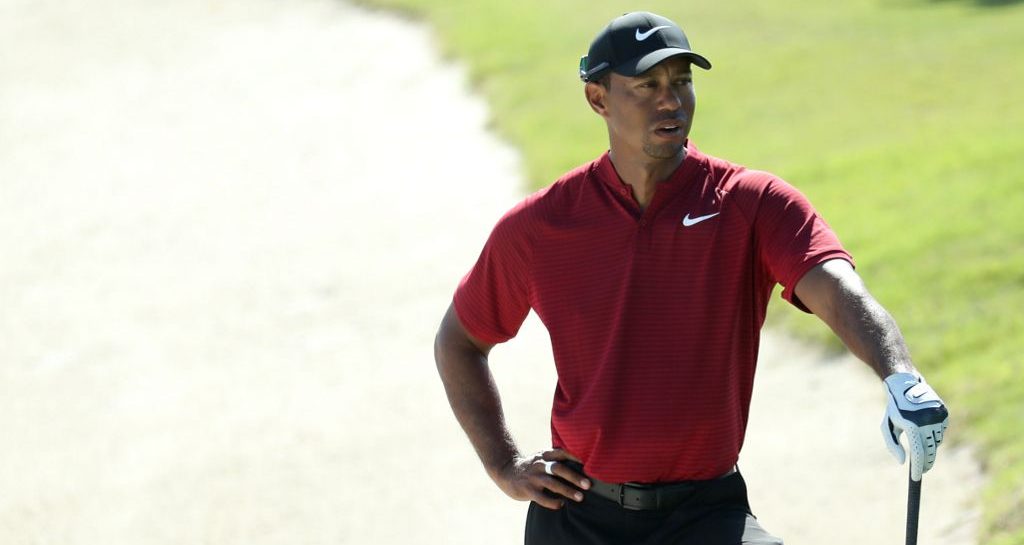 Tiger Woods is no longer the outright favourite to win the Masters after his lackluster showing at the Hero World Challenge.

Fans weren’t the only ones to get excited after Woods’ impressive comeback victory at the Tour Championship in September – the bookies also got a sudden onset of Tiger fever, installing him as a 9/1 favourite to claim a fifth green jacket at Augusta National next year.

But since that triumph at East Lake, Woods only has two disappointing performances at the Ryder Cup and Hero World Challenge to show for his efforts – not to mention defeat to Phil Mickelson in ‘The Match’ – and it seems the bookmakers’ enthusiasm is cooling.

Woods has now been downgraded to a co-favourite to win at 12/1 alongside Jordan Spieth and Justin Rose.

Spieth’s form has taken a tumble in 2018, but he is still seen as a serious contender for Augusta, considering that he matched Woods’ Masters scoring record during his 2015 win, and has four top-three finishes in five starts.

Rose, meanwhile, has been competing for the World No 1 ranking with Brooks Koepka for the past few months, with the top spot changing hands on several occasions.

Koepka follows behind the top three at 14/1 odds alongside Rory McIlroy, Dustin Johnson, and Justin Thomas.

Rickie Fowler is next at 16-1, followed by Sunday’s Hero World Challenge champion Jon Rahm at 18/1.

Two-time Masters champ Bubba Watson, Jason Day, Bryson DeChambeau, and Tony Finau have all been given 25/1 odds, while defending champion Patrick Reed is at 30/1.

Reigning Open champion Francesco Molinari looks inviting at 40/1, and some will no doubt be tempted to back veteran Phil Mickelson at 50/1 too.