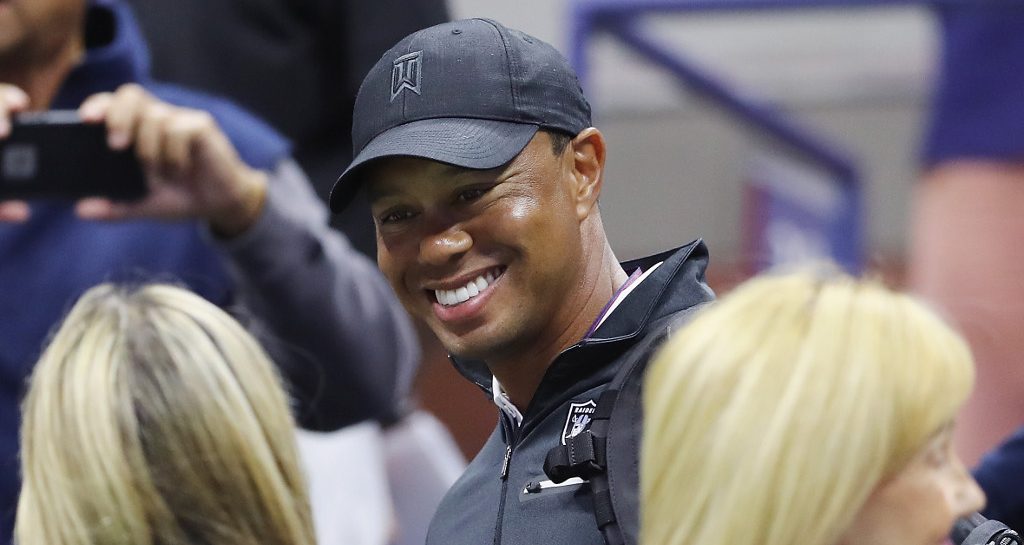 Tiger Woods continues to make progress in his recovery from back problems, posting a video of himself driving with a full swing.

The video, titled “making progress,” is the latest in a series of clips posted by Woods charting his recovery as he attempts a comeback after his most recent back operation in April.

Last week he posted another video on Twitter of him on the practice range entitled: “Smooth iron shots.”

Woods also posted a video on Tuesday showing him practising with Kevin Chappell.

A huge thank you to @kevin_chappell for joining me on the range for a fun exhibition with #TWInvitational guests @tgrliveevents pic.twitter.com/QZiSDv7zPk

It comes after the 14-time major winner recently said that it was possible he would never play again.

The 41-year old Woods was an assistant captain for the US team at the recent Presidents Cup where he said he had “no idea what my future holds” or whether he would return to competition.

He said that a few months earlier he couldn’t even ride in a golf cart as the bouncing hurt too much, but now he is feeling much better.

“Overall I’m very optimistic, how I’m progressing. It’s a process, and I’m in no hurry,” he added.

He then withdrew from the Dubai Desert Classic in January citing back spasms.