Tiger Woods makes cut, but admits he needs “a lot of help” 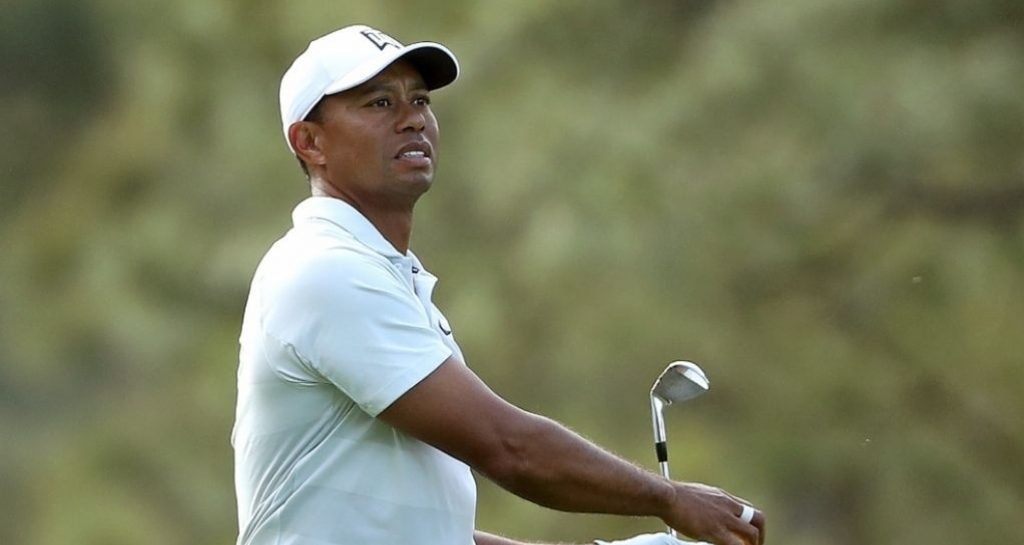 Tiger Woods admits he needs “a lot of help” if he is to challenge for the Masters title after narrowly making the cut.

Woods slipped to four over par by the end of the halfway point in Augusta – 13 shots adrift of leader and fellow American Patrick Reed.

At one stage, the 14-time major winner was in severe jeopardy of failing to qualify for the latter two days of the tournament after bogeys on two and 12 were sandwiched by a double bogey on the fifth.

But birdies on the 13th and 15th saw Woods move below the cut line and he secured his place in the second half of the tournament with pars on the final two holes.

Tiger Woods is T40 at #theMasters  through two rounds.

He'll make the cut, but he's currently 14 shots back. pic.twitter.com/6TexNPMHKf

"I felt like I hit it off well off the tee," Woods said.

"I hit my irons awful. I didn't control my distance, my shape, spins. I left myself in bad spots and hit a lot of beautiful putts but didn't make anything.

"I'm going to need a special weekend with two rounds in the mid-60s. I would have done it the first two days if I would have quit playing after 16! Let's see if we can get it in 18 holes tomorrow.

"I'm so far back I'm going to need a lot of help. I'm not in control of my own destiny. But six months ago I didn't know if I was going to be able to play golf again, so I'm just so grateful of the opportunity to play at the top level."