Woods looks to Federer for inspiration 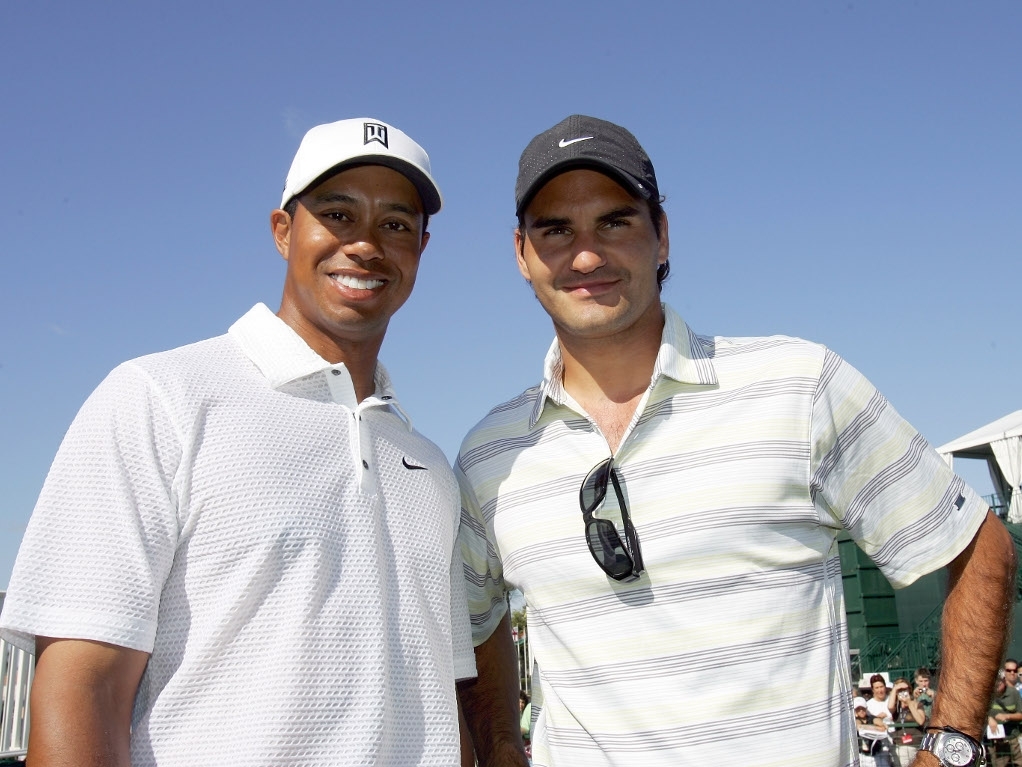 The 35-year-old picked up his 18th grand slam title at Melbourne park on Sunday, and a 40-year-old Woods sure took notice.

“What Rog has done is he’s been dominant for so long,” Woods told the press ahead this week’s Dubai Desert Classic in Abu Dhabi.

“To compete against Novak [Djokovic], to compete against Rafa [Nadal], and now Andy [Murray] is playing well. He’s had a litany of guys who have won slams. And no one wins slams at his age.

“And for him to come back, after having to take that much time off, and for him to get the timing, that’s the hardest part.”

Like Federer and his hyper-aggressive play to keep points short, Woods admits that you have to do things differently as a veteran in order to find ways to win.

The 14-time major winner recollected a story where he and Jason Day watched the big-hitting Justin Johnson rip a drive down the range recently.

“As you get older, you change your game and you do things slightly differently, and he did that,” said Woods of the Swiss legend.

“Am I going to do that? Yeah, I’m not going to be hitting balls like some of these guys, 340, out there.

“I watched Dustin carry a ball last week when it was cold, wet and damp and carried it 335. Jason and I just looked at each other going, ‘We don’t have that…'”