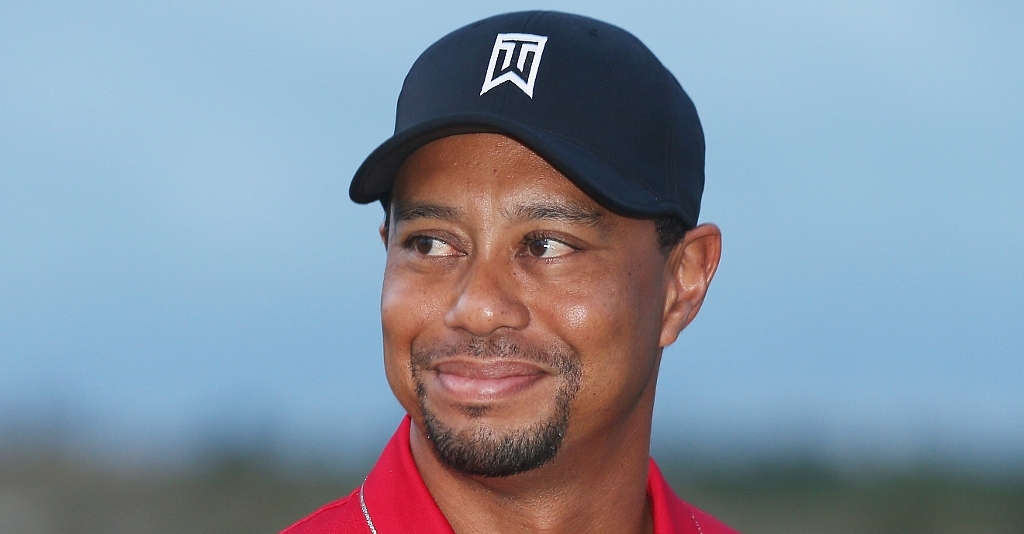 Former world number one Tiger Woods has been included in the field for the PGA Championship later this month.

However, since the 14-time major winner has been sidelined since August last year, it is doubtful whether he will make the trip to Baltusrol in Springfield, New Jersey on July 28-31 for the year's final major.

The 40-year-old American, whose last major triumph was at the 2008 US Open, last competed in one of the sport's majors at the PGA Championship at Valhalla in 2015, but after making a late arrival at the course, didn't impress and missed the cut.

He then played at Greensboro, North Carolina in August, but hasn't played competitively since undergoing a microdiscectomy in September.

Last week, Open Championship officials confirmed that Woods had withdrawn from this year's event at Royal Troon, making 2016 the first year since 1995 – when Woods made his major debut as an amateur – that he has missed three successive majors.

Woods has slipped down to 605th in the world rankings and has admitted that he has no timetable for returning to action, but that he is working hard to recover as quickly as possible.

He added that he is being particularly cautious since he doesn't want to affect his recovery negatively.

Woods has until the eve of the tournament to withdraw officially.

While Woods' participation remains to be confirmed, top-ranked defending champion Jason Day of Australia, number two and US Open champion Dustin Johnson, third-ranked Jordan Spieth, last year's US Open and Masters winner, and Rory McIlroy, a four-time major winner from Northern Ireland, will all compete for the  Wanamaker Trophy.

Phil Mickelson won the PGA Championship the last time it was played at Baltusrol, in 2005.