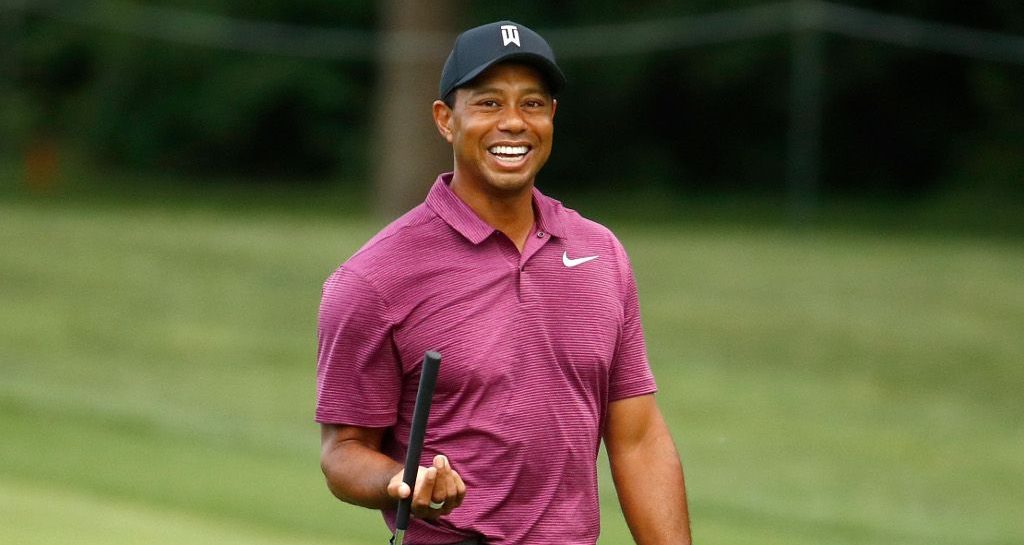 Tiger Woods says he doesn’t think he needs to learn to win again, because he still feels really comfortable when in contention.

Woods was responding to comments made by the legendary Jack Nicklaus, who said that the 14-time major champion will need to break through a barrier of not having tasted victory in a while in order to return to the winner’s circle.

But Woods, who has not win since 2013, is confident his first win isn’t far away (check the Golf betting offers to see if he is right to do so), particularly after his experience of finishing runner-up at the Valspar Championship earlier this year.

“I think this understanding of what it takes to finish it off and get a W. I’ve been on runs where it came pretty easy, getting Ws, and other stretches where it was very difficult,” said Woods, who will tee it up at Nicklaus’ Memorial Tournament this week.

“This is a little different because I’m coming back off not really playing for a while, and I remember the feelings (of) when I was at Valspar. I had a chance to win there, get second and it really felt comfortable. The last few times I had a chance I was up there on the board and I felt very comfortable.”

Chip in from the rough ✔️
Make a young fan’s day ✔️

Woods is also determined to erase the memories of his most recent appearance at The Memorial in 2015, when he carded the worst round of his professional career – a third-round 85 that left him in last place in the field.

“I tried hard and unfortunately that was all I had,” said Woods. “I’ve always taken great pride throughout the years at never bagging it. I’ve tried in every single round and tried to fight to the end, and unfortunately I shot 85 and it didn’t feel very good. On this golf course, and hitting it as bad as I did, it just wasn’t good enough.”

Meanwhile, Rory McIlroy has backed Woods to return to winning ways soon, and says that every tournament he plays brings him closer to where he needs to be.

“Winning is a habit, and once you get into that habit it becomes a lot easier and you get a knack of knowing when you be aggressive and, if you’re in contention, you maybe have to put yourself in that position and fail a couple of times before you succeed. And I don’t think Tiger is any different,” McIlroy said.

“He hasn’t tasted that winning feeling in five years, so I think it does just take a little bit of time. But he’s putting himself in position more and more, and I don’t think it’s far away at all.”