Tiger Woods: I deserved a score in the 60s 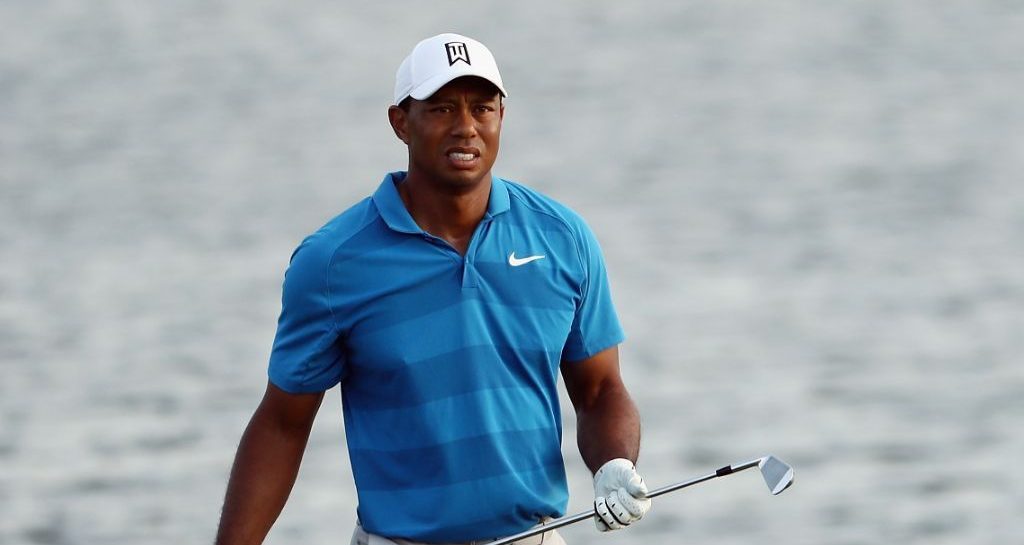 Tiger Woods believes he deserved better after his group of superstars all fell flat at the Players Championship.

Attention on the opening day of the TPC Sawgrass tournament centred on the trio of Woods, Phil Mickelson and Rickie Fowler after the high-profile Americans were all grouped together.

However, Mickelson endured a miserable day after a seven over 79, while Fowler also struggled with a two-over 74.

Woods fared a little better with an even par 72, although that left him six shots adrift of the leaders, including world number one Dustin Johnson.

“There’s trouble on every shot and when you’re a little off you get penalised pretty severely here,” Woods said.

“I felt like I should have shot something in the 60s but I didn’t do it.

Following an opening 72, Tiger Woods talks about the first round in his return to @THEPLAYERSChamp. https://t.co/n5FbaBRjaE

“This Championship is more a mental test than most others. It’s not a long course but no one is tearing this place apart.”

The highlight of Woods’ round – and the one that energised the packed galleries – was when he rolled in a 20-foot putt on the par five ninth for an eagle.

“Boy, it was nice to turn the round completely around there,” he added.