Woods: I couldn’t even walk with back injury 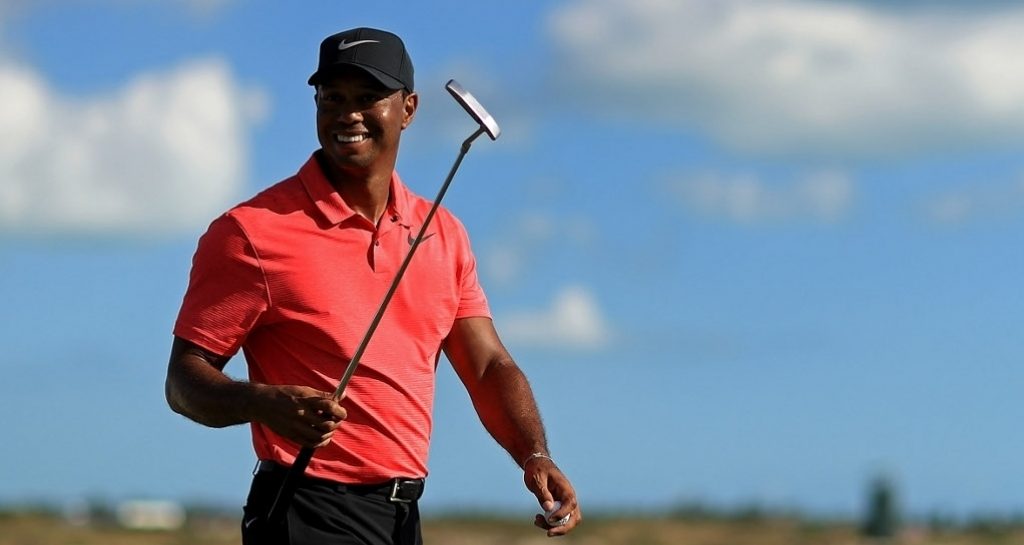 Tiger Woods admits he struggled to even walk during his recovery from a fourth operation on his back.

Woods only returned to action in December after 10 months on the sidelines due to the latest attempt to solve his troublesome back problem.

The 14-time major winner looked in good shape during his comeback at the Hero World Challenge, in the Bahamas.

But the 41-year-old has revealed how much pain he was in during his time on the treatment table, with his long-term future still very uncertain.

"I hadn't played without pain for a long time – it was nice to just go out there and chill out," said Woods on his website.

"During that 10-month period I was away from the game, I had a hard time walking and often needed assistance getting out of bed.

"I'm continuing to progress and trying to get strong enough to where I can handle a workload again.

"What that entails, including back-to-back events, I don't know. This is all uncharted territory."