Woods has second back surgery 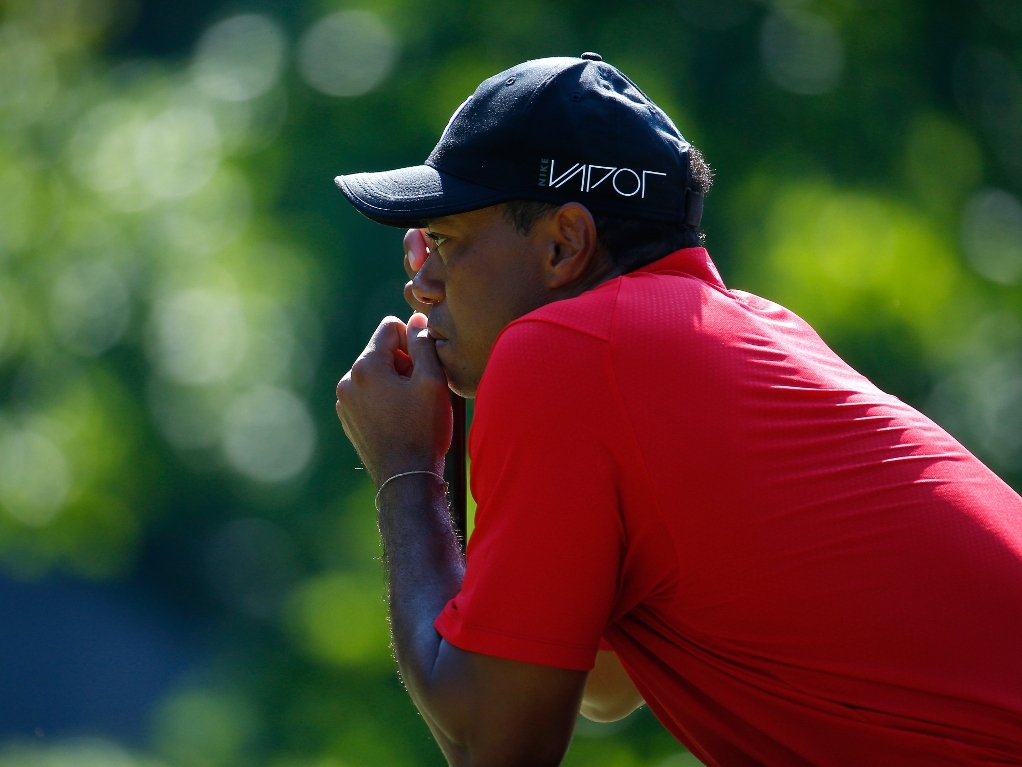 Former World number one Tiger Woods has undergone back surgery for a second time, and hopes to return to action in early 2016.

Woods underwent a microdiscectomy surgery on Wednesday, a similar procedure to the one he had in March 2014, and will be sidelined for the remainder of the year.

"This is certainly disappointing, but I'm a fighter. I've been told I can make a full recovery, and I have no doubt that I will," Woods said on his official website.

The procedure was performed by Dr. Charles Rich, who also oversaw the first operation as well.

Dr Rich said of the surgery: "With the upcoming offseason, the decision was made to remove a small disc fragment that was pinching his nerve. The microsurgery was a complete success, and he was discharged Thursday night."

The 39-year-old Woods failed to make the FedEx Cup play-offs after a tough season which saw him failure to register a victory and one in which he missed the cut at the U.S. Open, Open Championship and the PGA Championship.

News of the surgery was somewhat unexpected, as Woods has not exhibited the same signs of discomfort that were on display prior to his first surgery.

A statement on the 14-time major winner's website said the problem was picked up after Woods found himself in some discomfort.

"Tiger had felt some occasional discomfort in the back and hip area the last several weeks, including at the Wyndham Championship," the statement read.

"An examination clearly showed that the random discomfort was coming from his back, and Woods elected to have surgery quickly in order to return to the PGA TOUR as soon as possible."