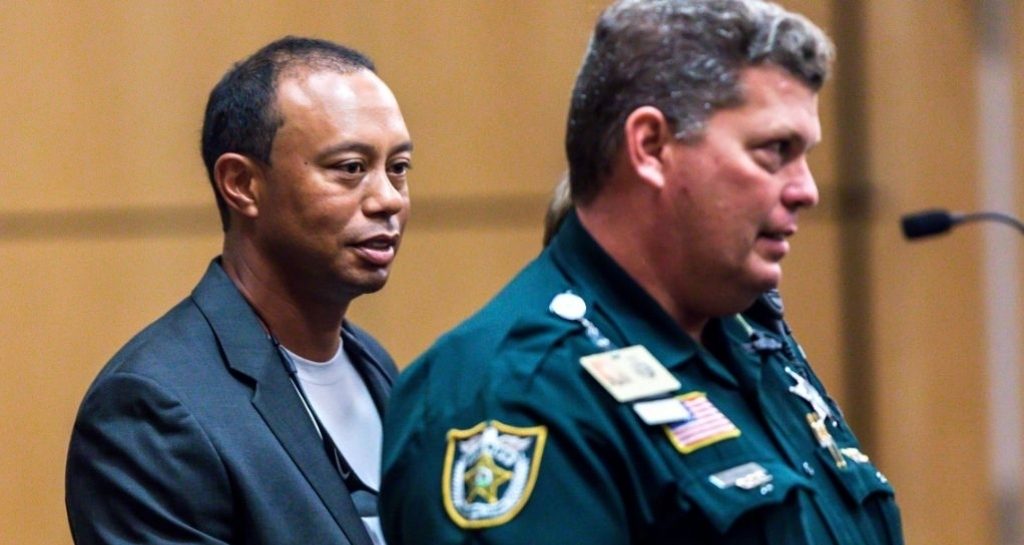 Tiger Woods has been handed a year’s probation after pleading guilty to reckless driving.

The former world number one was arrested near his Florida home last May after police found him slumped at the wheel of his car.

Footage showed Woods to be swaying and slurring his words as police spoke to him, with toxicology reports indicating that he had a combination of legal medications in his system.

The 41-year-old – currently recovering from a fourth operation on a back injury – accepted a plea bargain on Friday, which requires him to attend a drug treatment programme. He has already completed 50 hours of community service.

"This particular plea agreement has no jail time," said Judge Sandra Bosso-Pardo during the sentencing.

"Is that understood?" she asked.