Woods goes under the knife again 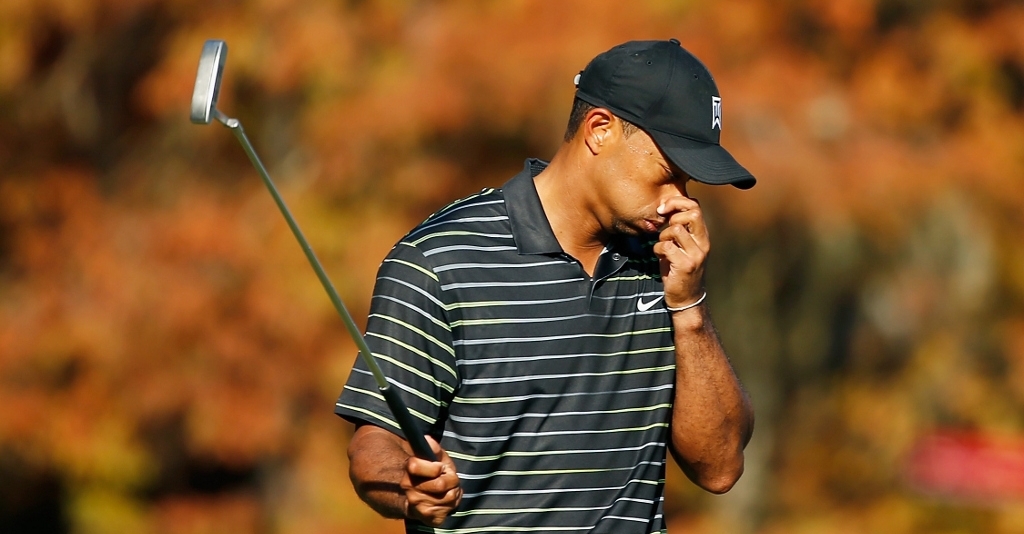 Tiger Woods has had another operation on his back, a month after undergoing surgery for the second time in 18 months, the former world number one confirmed on Friday.

The 14-time major winner went under the knife in Utah on Wednesday to relieve some discomfort on his troublesome back.

"It's one of those things that had to be done," Woods said on his website.

"I have an outstanding team of doctors, and I'll be back as soon as I can."

No timeframe was given on his return.

He was expected to attend but not play in the Hero World Challenge Albany in the Bahamas from December 2-6, but after his latest procedure, whether or not he attends remains to be seen.

Woods has slipped to 351st in the world and has struggled with injuries over the last two years. He had microdiscectomy surgery in March 2014 and again on September 16 to correct a fragmented disk.

"Tiger is doing well, and we expect him to make a full recovery," Dr. Charles Rich said.

Woods remains hopeful of returning to action in the new year.

"My family and the fans concern and support have helped a lot," Woods added.