Woods gets go ahead to resume playing 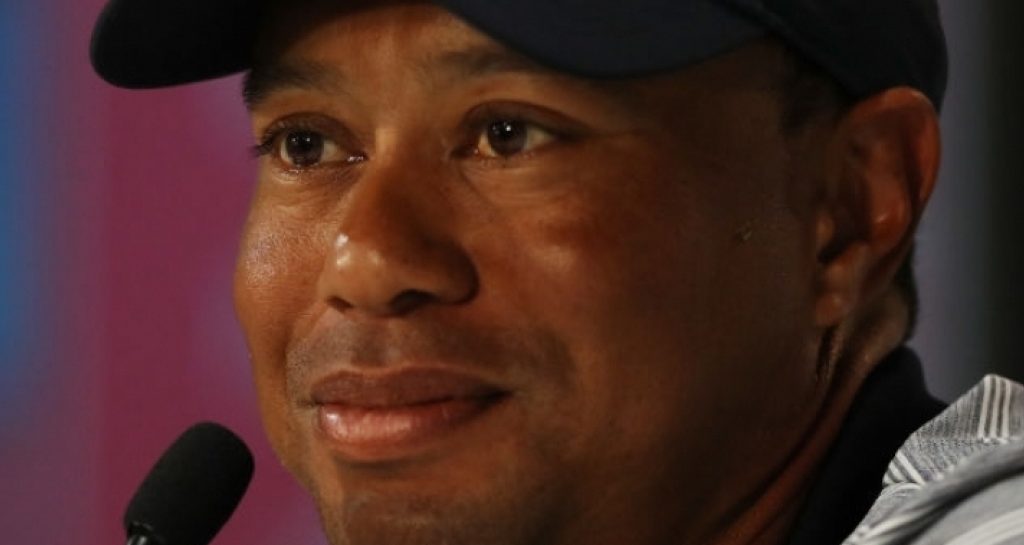 Tiger Woods has been given the all clear to resume full golf activity with no restrictions, according to his agent.

Mark Steinberg said on Monday that the 14-time major champion received the news after meeting with doctors for a checkup late last week.

The news comes six months after Woods underwent surgery to fuse vertebrae in his lower back.

His recovery had prevented him from swinging a golf club at all until recently and raised questions about whether he would ever come back.

“He got a nice report and is allowed to proceed,” Steinberg said. “He can do as much as he needs to do. Tiger is going to take this very, very slowly. This is good, but he plans to do it the right way.”

The last video showed him hitting full shots with a driver whereas up until last week he had been restricted to pitching.

Steinberg added that Woods has not reported any pain associated with swinging, but said he had no idea when Woods may make a return to competitive golf.

“We have not even talked about it,” Steinberg said. “We will see what each day brings, what each week brings.”

Woods, 41, last played at the Hero Challenger in December. He then withdrew from the Dubai Desert Classic citing back spasms before undergoing the April surgery.