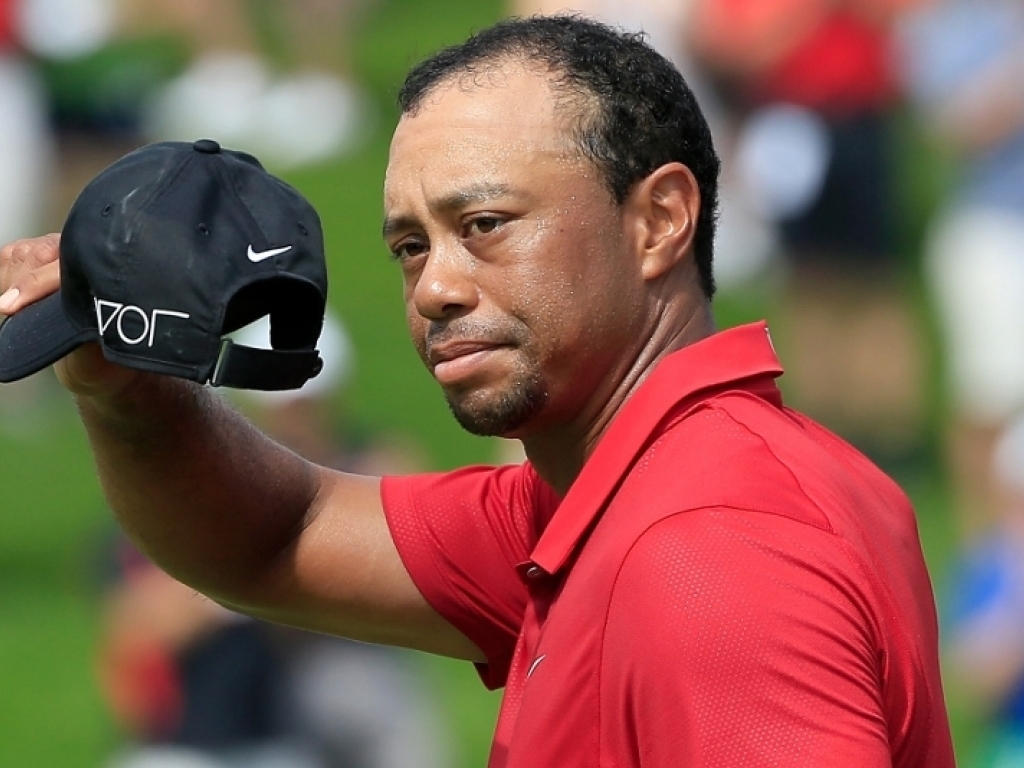 Tiger Woods has finished a program to help him manage his medications, following his arrest in May for impaired driving.

The former world number one said in a Twitter post that he would now move on to the next round of treatment to ease back pain and sleep problems.

“I recently completed an out of state private intensive program,” Woods wrote on Monday.

“I will continue to tackle this going forward with my doctors, family and friends.

“I am so very thankful for all of the support I’ve received.”

Woods did not give any further details of the treatment or say when he would return to golf.

He was arrested in late May near his home in Florida for impaired driving.

Tests showed no sign of alcohol, but a police video showed Woods struggling to complete sobriety tests and answer questions.

Woods made his latest comeback from injury in December, but has played only twice this year. He missed the cut at Torrey Pines and withdrew from the Dubai Desert Classic.

In April, Woods underwent his fourth back operation in three years and said he would miss the remainder of the season.

He has not won an event since the World Golf Championships Bridgestone Invitational in 2013.