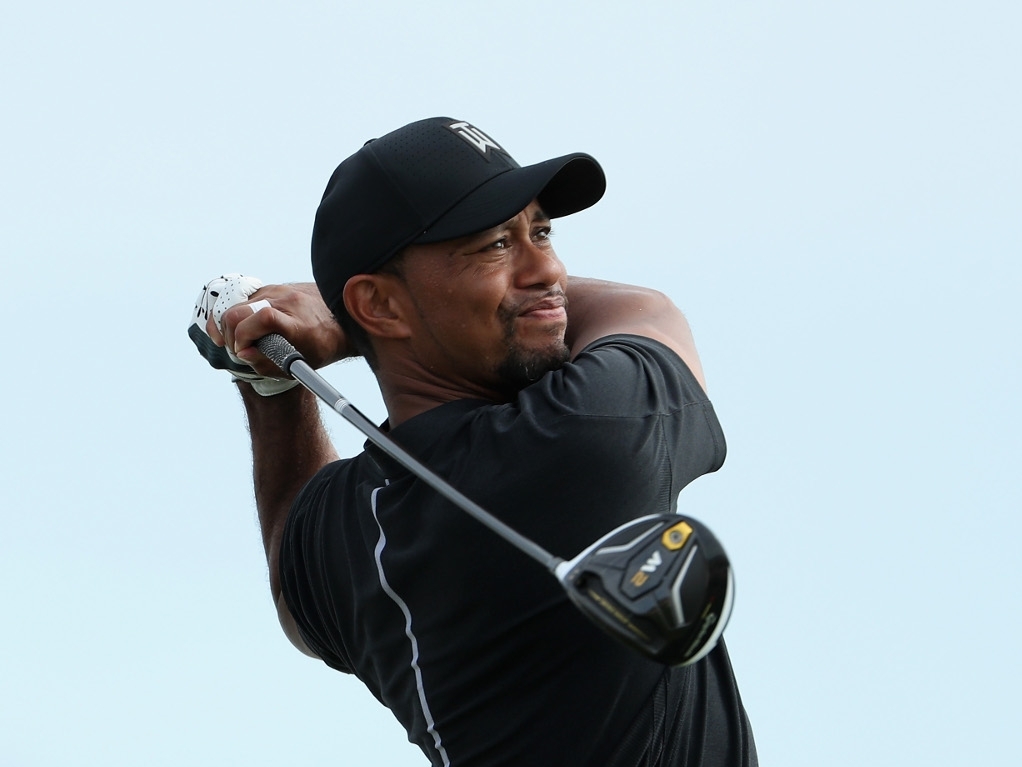 Tiger Woods faces an uphill task to beat the cut at the Farmers Insurance Open after the highest season-opening round of his career.

The former world number one’s first event of 2017 didn’t go according to plan after he carded a four-over-par 76 at the tournament in San Diego, California.

Woods enjoyed an encouraging return to action from injury in the Bahamas last month, but the 41-year-old endured a miserable day at the more challenging of the two courses being used for the tournament.

The 14-time major winner was one over par at the turn and things unravelled on the back nine with three successive bogeys followed by a double bogey on the 15th.

Woods recorded a birdie on the last, but it will be a challenge for him to make tomorrow’s cut.

Olympic champion Justin Rose is the first round leader on seven under par after he sank two eagles on the front nine and back-to-back birdies on 16 and 17.

“I have been practising well at home. It was nice to get off to a good start and show my range practice pull through,” said Rose.

“I have been making some putts and I drove the ball really well, especially on the key holes, the par fives.”

Rose is one shot ahead of Canada’s Adam Hadwin, with Gary Woodland, Brad Fritsch, Charles Howell III, Beau Hossler and Trey Mullinax a shot further back.