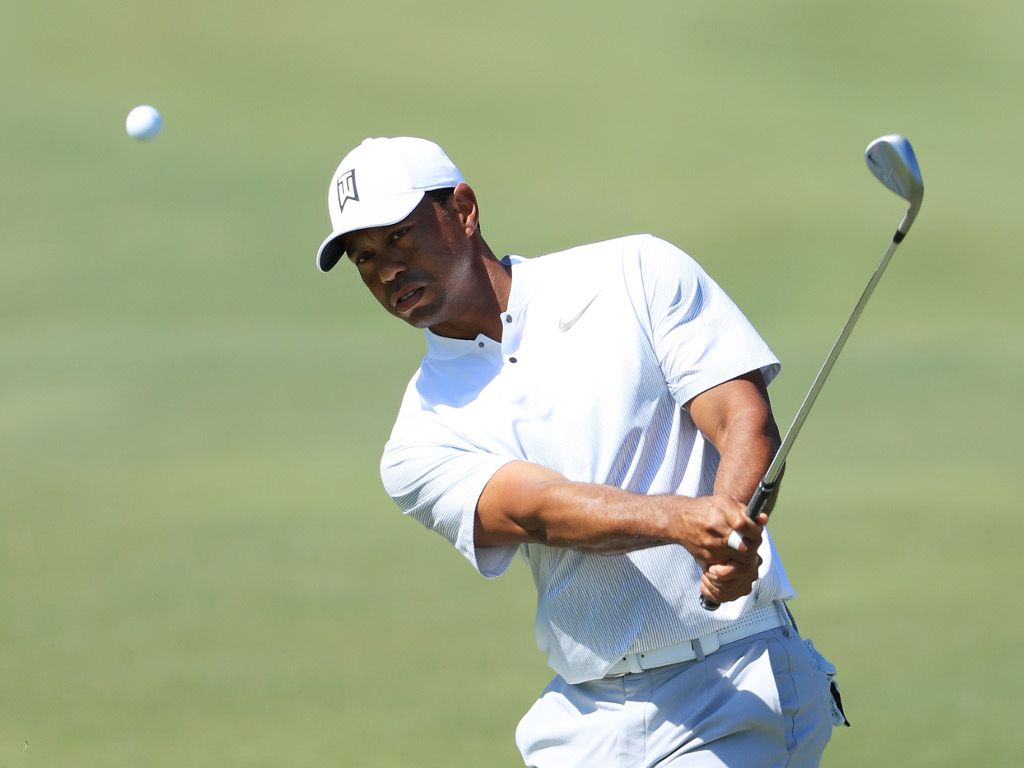 Tiger Woods has been paired up with old rival Phil Mickelson for the opening rounds of the Players Championship – and he can’t wait.

The duo have been slugging it out together on the PGA Tour since 1996 and featured in a number of Ryder Cup’s together on Team USA. Woods has compared their rivalry to that of American superstars of old Jack Nicklaus and Arnold Palmer.

While they were never all that close back in the day, Mickelson and Woods have become much better friends in recent times – though that doesn’t take away from their rivalry.

Tiger Woods and Phil Mickelson are friends now. This is great insight into how it happened. Big reason: when Tiger was struggling physically, Phil offered real support. pic.twitter.com/eZgIpaCtnI

“It’s gonna be fun playing with him again,” Woods told a press conference at TPC Sawgrass, where he also confirmed his participation at The Open Championship at Carnoustie in July.

“We have both have done this throughout our careers. We’ve always looked at each other and said Where is he on the board? That’s what Arnold ( and Jack used to do all the time. They’d always try to find, ‘What’s Jack at? What’s Jack at?’ And the same thing with Jack, ‘Where’s Arnie at?’ It’s been like that for our entire careers. Now that we have the opportunity to play against each other again on the first day when the gun blows, it’s gonna be fun.

“I enjoy either competing with him, usually, on the first or second day, or whether it’s the last day. It’s always been a blast, and he’s one hell of a competitor, so it’s gonna be a challenge to try and beat him.”

Woods has two titles at the Players to his name – the last coming in 2013 – while Mickelson’s sole win came in 2007. The event tees off at the prestigious TPC Sawgrass in Florida on Thursday.