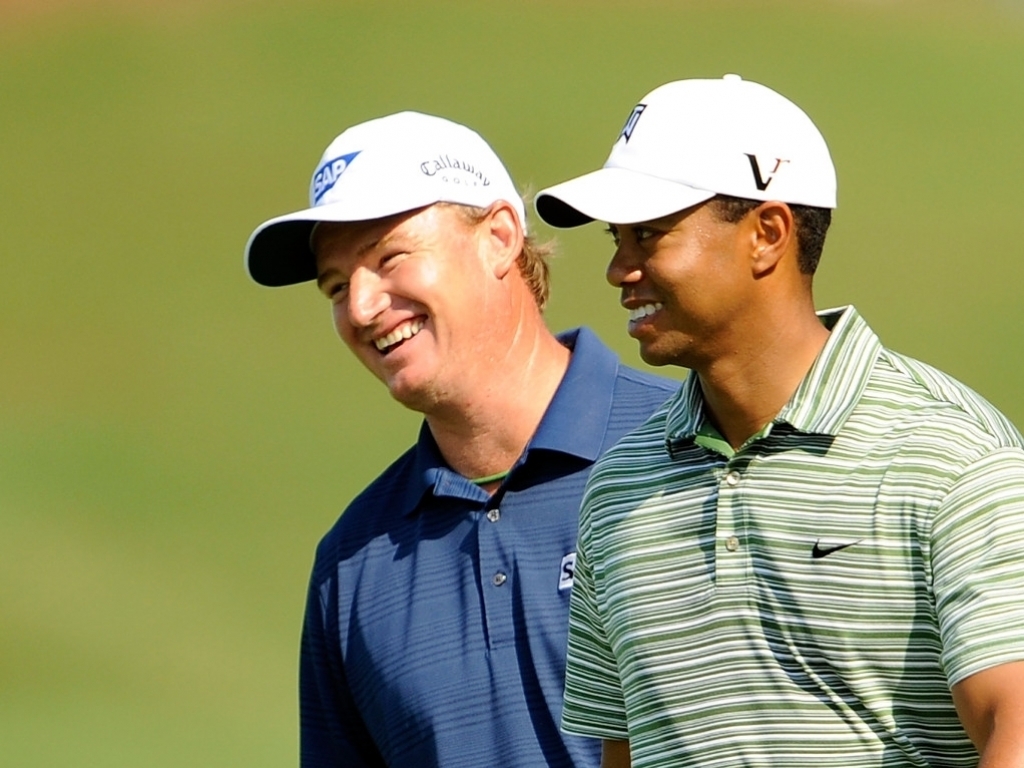 Veterans Tiger Woods and Ernie Els will captain their respective teams at the 2019 Presidents Cup in Melbourne.

The biennial event features Team USA up against an International Team in a Ryder Cup-style contest. Woods and Els are no strangers to the tournament, having competed no less than eight times together.

Team USA has dominated proceedings and has won the last seven events on the trot, with the International teams only victory coming in 1998 in Melbourne. The tournament returns to Royal Melbourne Golf Club for the 2019 edition.

Congrats to @TigerWoods and @TheBig_Easy! Both were great competitors on @PresidentsCup teams @garyplayer and I captained, and event is in great hands w/ these 2 leaders. Hope these friends from US & South Africa can create the kind of special memories Gary and I cherish today! pic.twitter.com/OnMEkPHdUx

"After working as a captain's assistant for Steve in 2017, I realised that I wanted to captain the 2019 event at Royal Melbourne," Woods told AFP.

"I'm proud to follow in the footsteps of past captains like Arnold Palmer, Jack Nicklaus, Hale Irwin, Ken Venturi, Fred Couples, Jay Haas and Steve Stricker. The core group of players on the US Team have a lot of talent, enthusiasm and great team camaraderie."

Meanwhile, Els is eager to make more memories on the course next year. In 2003, the four-time major winner dueled with Woods during a tiebreaker that was called off due to bad light, leading to a shared trophy.

"The Presidents Cup has provided me with many of the best memories of my career," added the South African.

"Tiger and I have had some great duels in the past, and I look forward to the challenge of going against my long-time friend yet again in 2019."