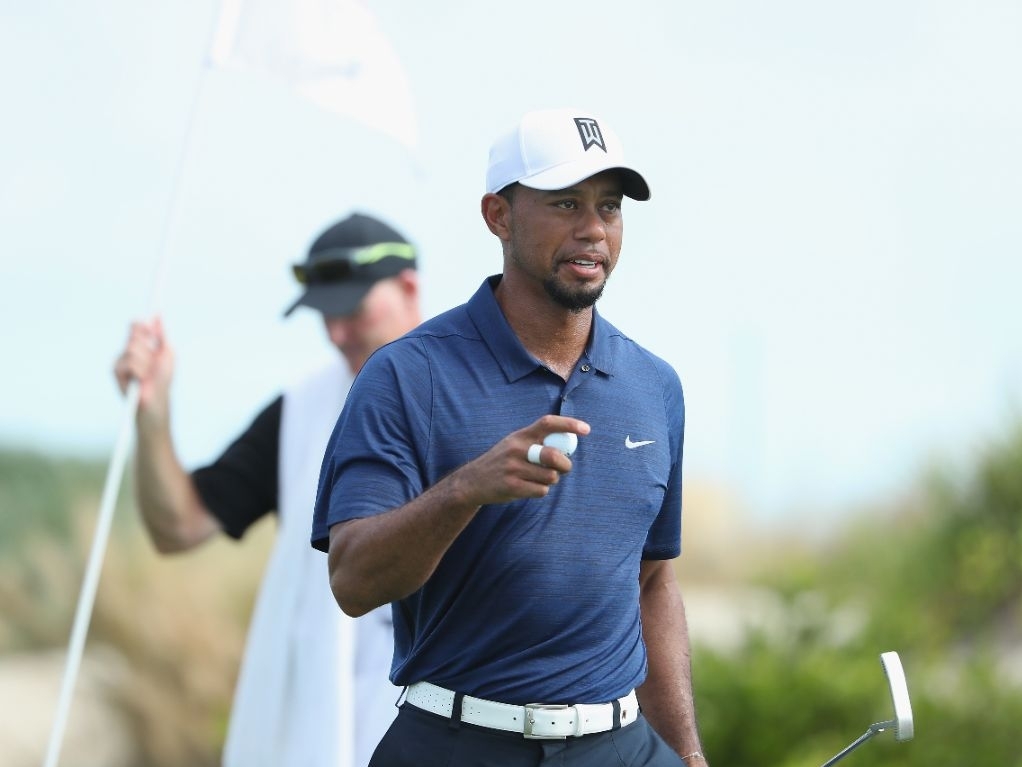 Tiger Woods rediscovered the old magic after a brilliant seven-under-par round of 65 took him into the top 10 at the Hero World Challenge.

Woods’ first competitive round since spending 15 months on the treatment table with a back injury had been a mixed affair, yet his second day in the Bahamas was a stunning turnaround, as he hit seven birdies to move to six under overall.

The 14-time major champion – playing solo after partner Justin Rose pulled out with a back injury – carded an unblemished round without a single bogey, to end the day in joint ninth spot.

“Yesterday was a lot to build on,” Woods said.

“Through eight holes I had it. I lost it. But I made some silly mistakes there and bogeyed two par 5s. Today I did not do that. I turned those holes around. Consequently, the momentum, the feel of the entire round changes.

“I wanted to keep that card clean. Somehow, I don't know what it is about playing and competing, but keeping cards clean, there's something really special and it feels pretty good doing that.”

Woods still didn’t register the best round of the day, with Bubba Watson (63) and Brandt Snedeker (64) both exceeding the 40-year-old’s efforts, and now within reach of the leaders.

Matsuyama would have held the lead outright from Johnson, but bogeyed the par three 17th.