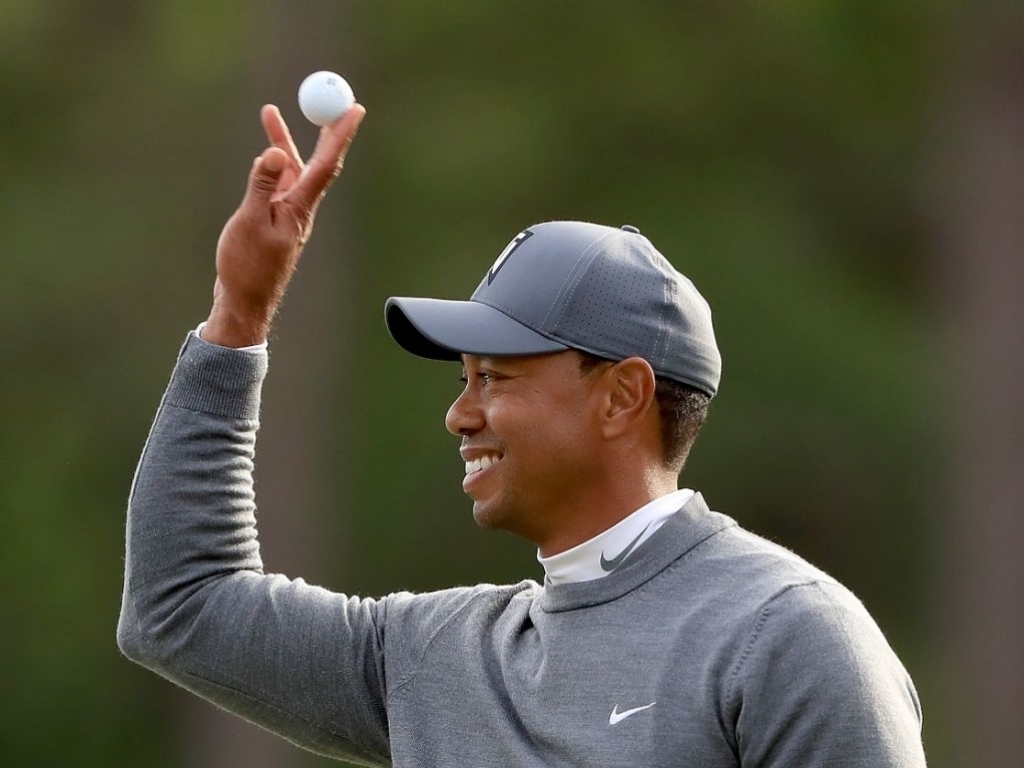 Tiger Woods is back in the headlines for all the right reasons but he is remaining grounded ahead of this weekends Arnold Palmer Invitational.

The 14-time major winner finished the Valspar Championship one stroke behind winner Paul Casey on Sunday, earning him his first top three finish on tour since 2013 and a welcome boost in the world rankings, where he is now 149th.

This week, Woods turns his attention to the prestigious course at Bay Hill which has been a happy hunting ground for the former world number one. Woods has claimed the silverware on no less than eight occasions, most recently in 2013 which was his last time around the Florida course.

Nonetheless, Woods is remaining realistic ahead of the event…

"I've got to do some serious homework though and really get to know and get the feel of how this golf course is playing this particular year, considering I haven't played here in five years!"

Will this week make it 80? Quote tweet with your predictions. #APInv pic.twitter.com/ZRZIogp1ny

Woods – who underwent three back surgeries – went on to say that he is still learning what his new body allows him to do and he has not reached peak performance just yet.

"Each and every week I've learned from what I've done and more importantly I'm learning my body," he continued.

"I'm learning how I can swing it and not swing it. My recovery, these are all things that are new. So I'm still learning, I'm getting a lot better at it, which is nice. I think that you're starting to see the fruits of that now, of the little tweaks I've made, and I'm excited about it.

"It [getting back in contention] has been quick but still I have to say just to enjoy all of this because, at one point, that wasn't even a thought."

The 53rd edition  of the the Arnold Palmer Invitational tees off at Bay Hill Club and Lodge on Thursday.