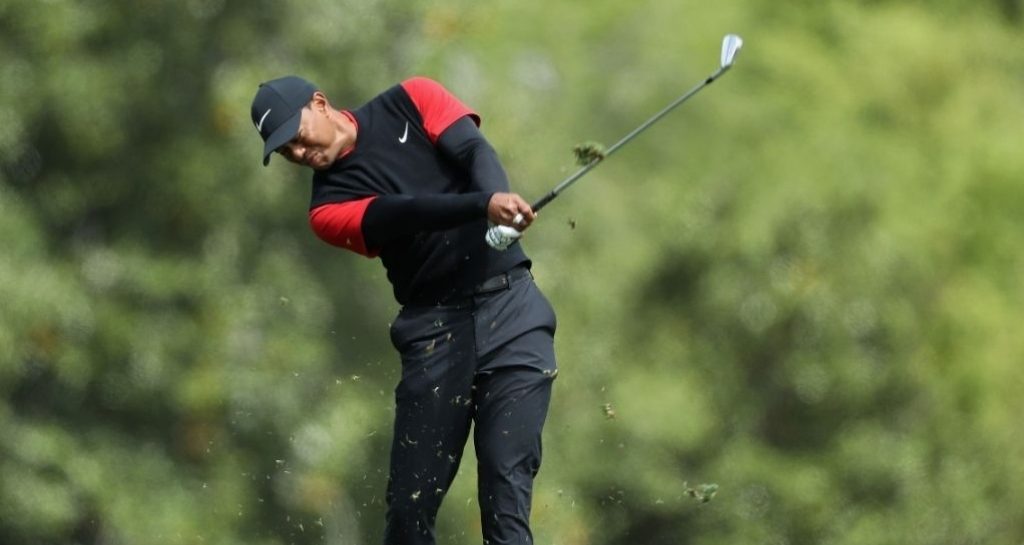 Tiger Woods will compete at the US Open for the first time in three years after his participation was confirmed in June’s tournament.

Woods has formally entered the second major of the year after the 42-year-old played his part in last weekend’s Masters, at Augusta.

The 14-time major winner’s long-standing back issues have seen him miss each of the US Opens since 2015.

Tiger officially commits to the US Open at Shinnecock. WD (’95) and T17 (’04) in his previous two trips there.

But with Woods now appearing to have finally solved his injury problems, he will hope to maintain his current form at Shinnecock Hills.

The American was firmly in contention to win last month’s Valspar Championship and Arnold Palmer Invitational, and he finished in a creditable 32nd at the Masters after recovering well from rounds of 73 and 75 in the opening two days.

.@TigerWoods records his first eagle of the Tournament on No. 15 in the final round of #themasters. pic.twitter.com/ykAqxyNo7F

That performance saw Woods return to the world’s top 100 players for the first time in three years – an exciting prospects with regards to using the golf odds on Paddy Power.

He is expected to play at either the Wells Fargo Championship or the Players Championship next month, in the build-up to the US Open.