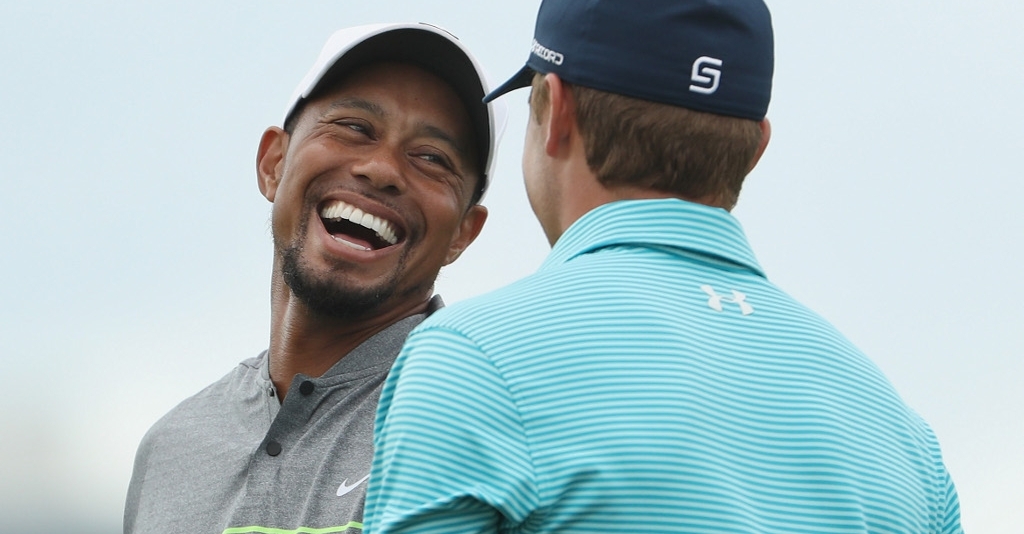 Tiger Woods has confirmed that he will play in three tournaments over the next two months.

Woods made his comeback from 15 months on the sidelines with a back injury when he participated in December’s Hero World Challenge, in the Bahamas.

The 41-year-old will now step up his return to competitive golf by playing at the Farmers Insurance Open, in San Diego, from January 26 after previously winning eight times at the course.

He will then feature at next month’s Genesis Open, in Los Angeles, and the Honda Classic, in Florida.

"We're thrilled our fans will have the opportunity to see Tiger in addition to what is already a very strong field for the Farmers Insurance Open," said tournament chief executive Peter Ripa.

"He has experienced tremendous success at Torrey Pines and in our tournament, and we couldn't think of a better place for him to start the year."

“I know that his presence at this year's tournament will generate enormous excitement amongst the fans and his fellow competitors who appreciate the challenges he has faced the past year and a half becoming healthy again."