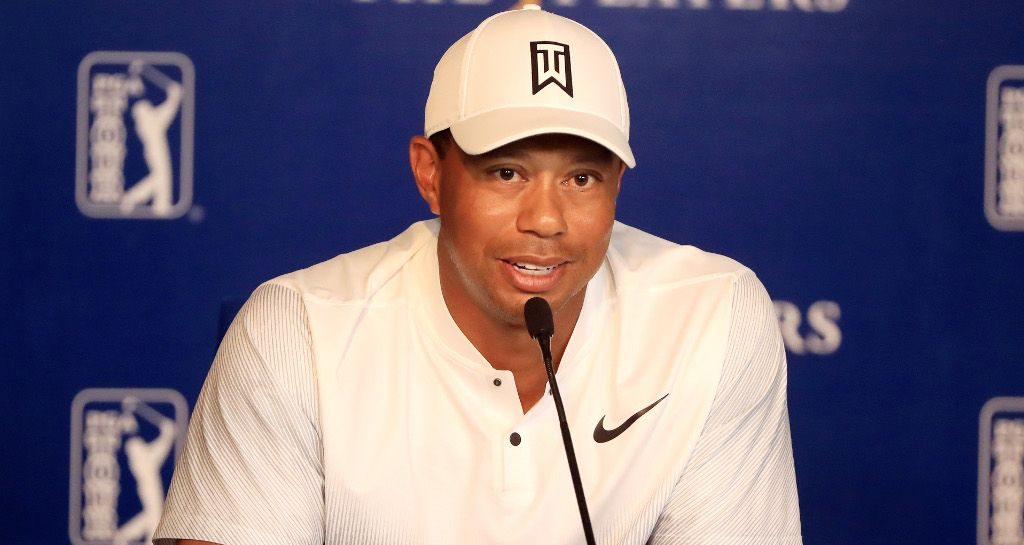 Tiger Woods will vie for a fourth Claret Jug when he plays at The Open Championship at Carnoustie in July.

The 14-time major winner returned to golf in December after 16 months out following multiple back surgeries.

Woods played in his first major championship since 2015 at the Masters in April, finishing tied 32nd.

His two previous appearances at Carnoustie saw him finish seventh in 1999 and 12th in 2007.

“I’d love to play Carnoustie again as I played there in the Scottish Open in 1995 and in 1999 in The Open,” Woods said ahead of his comeback.

“I recall making just one birdie on the weekend and finished just three or four out the play-off. Carnoustie can be a brutal golf course and it was brutal that year.

“It’s just so tough, but it’s all there in front of you. There are no tricks, there’s nothing hidden. It’s just ‘come and get me’.”

“I won two of my Open Championship’s in Scotland, and the other one in England so let’s try and add another one in there.”