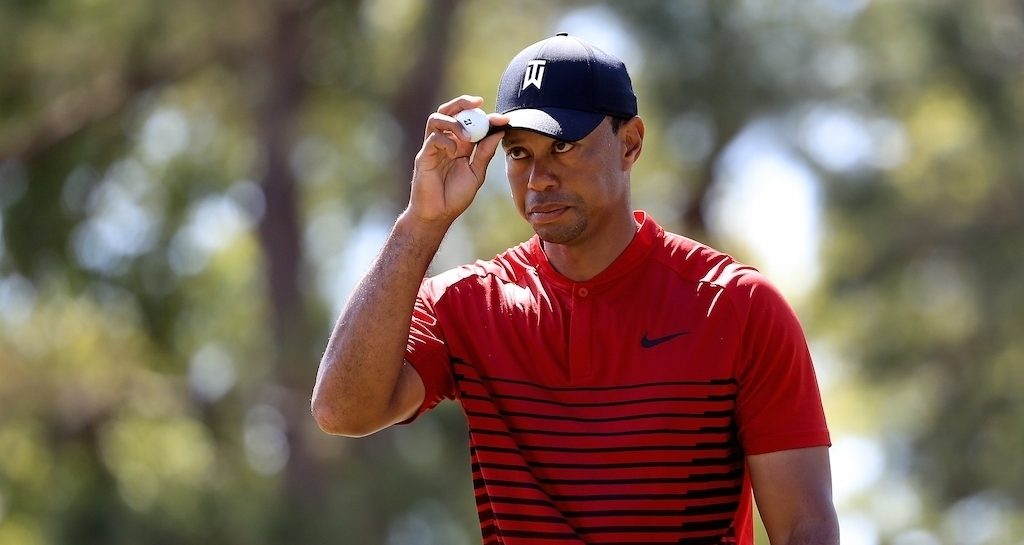 Tiger Woods will feature at both the Wells Fargo Championship and the Players Championship, in the build-up to June’s US Open.

Woods has been resting since a 32nd place finish at the Masters earlier this month after successive top five spots in his previous two competitive starts.

The 42-year-old has already filed his entry to make his first US Open appearance since 2015.

And Woods will stay sharp for the event by playing at the Wells Fargo, at Quail Holloway, from May 3, before competing at the Players, at TPC Sawgrass, the following week.

Break over. Time to get back to work at @WellsFargoGolf and @THEPLAYERSChamp. See you out there.

"Break over. Time to get back to work at @WellsFargoGolf and @THEPLAYERSChamp. See you out there,” Woods said on Twitter.